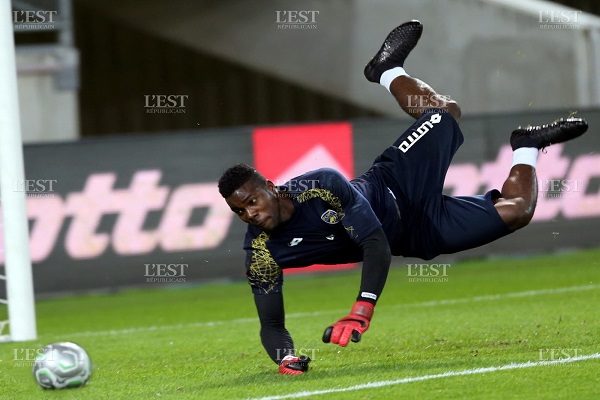 Ghanaian goalkeeper Lawrence Ati-Zigi is expected to star in the game between Sochaux and Brest to be played on Friday August 17 at 6pm local time in the French Ligue 2.

The youngster reunited with Sochaux boss Peter Zeidler, who previously coached him at Liefering until 2015, hoping to win qualification back to Ligue 1 next season.

Ati, who spent last season on loan at FC Liefering, making 11 appearances, was part of Ghana's squad that participated in the 2015 Fifa Under-20 World Cup in New Zealand.