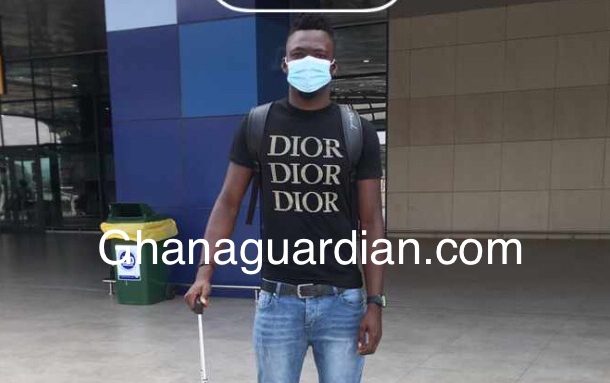 Togolese international goalkeeper Fatao Dida Alhassani, has left Ghana for the Democratic Republic of Congo to complete his move to AS SIMBA Kolwezi, Ghanaguardian.com can exclusively confirm.

The 23-year old shot-stopper left the West African country in the early hours of Sunday morning and is expected to touch down in Kinshasa by mid-day. 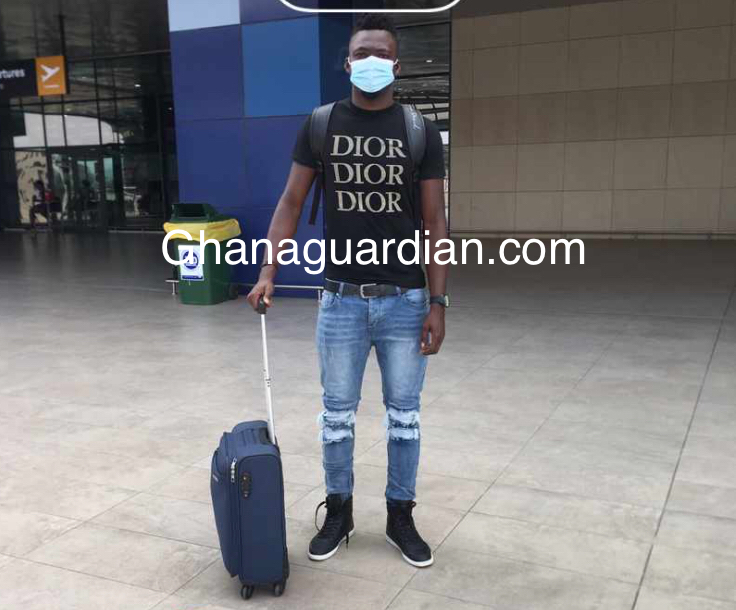 Alhassani was originally scheduled to depart Ghana last Thursday but his flight was subsequently postponed upon his arrival at the Kotoka International Airport.

His transfer to AS Simba was confirmed by his club Liberty Professionals earlier last week via their social media pages and he is expected to sign an initial three-year contract when he arrives in The East African country.

His departure brought to an end, a six years long relationship with the Ghanaian topflight club. 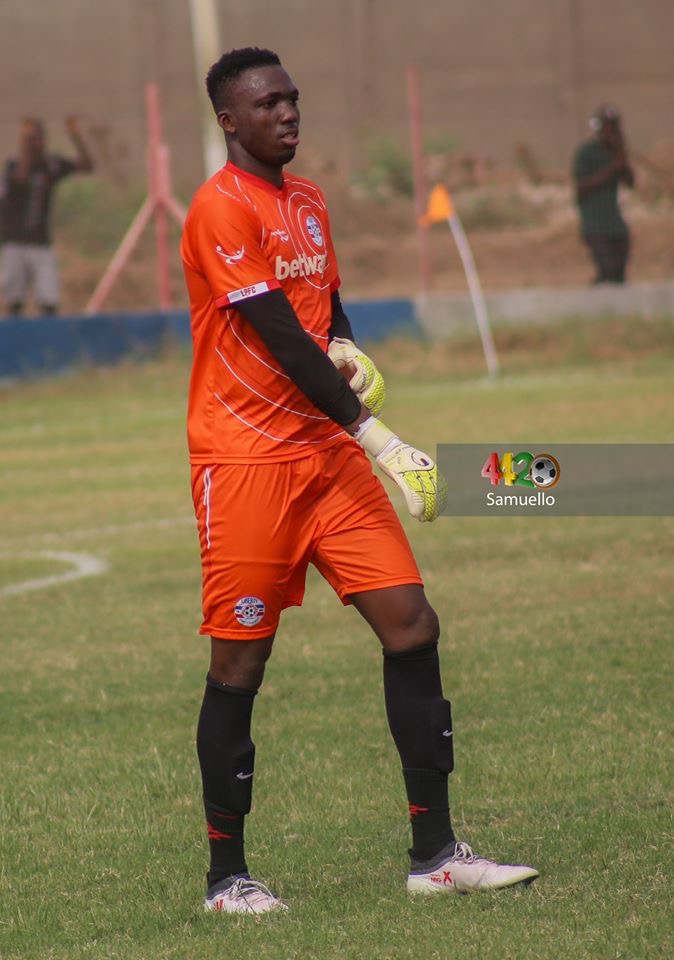 The towering glovesman joined the Youth team of the Scientific soccer Lads as a 17-year old, rising through the ranks to become the club's first choice and 2017-18 season.

He has been capped three times by Togo at Senior international  level since making his debut in the Ghana Premier League.