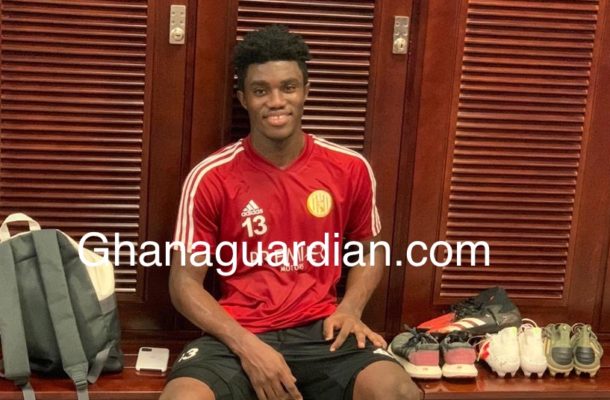 Ghanaian starlet, Richard Akonnor is training with the first team of Al-Jazira ahead of the start of the UAE Pro League next month.

The 16-year old Liberty Professionals Academy graduate, who joined the Abu Dhabi based club early this year to continue his football development looks to be making rapid progress and securing a first team berth is increasingly likely. 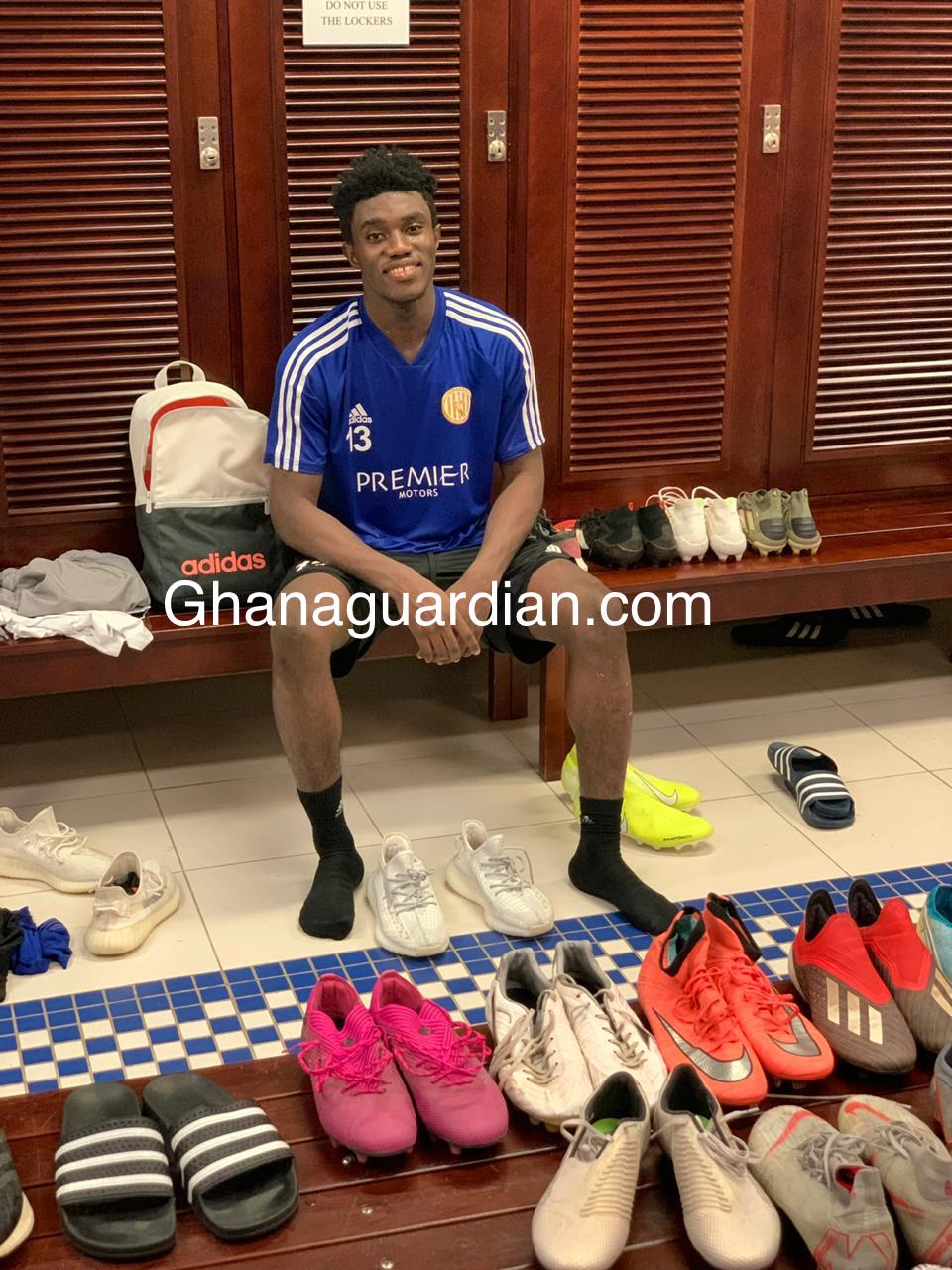 Akonnor was drafted into the first team training regime a couple of weeks ago and will be hoping to impress manager Marcel Keizer ahead of the start of the UAE Arabian Gulf League in September.

Blessed with terrific pace and a sweet left foot, the talented attacker will undoubtedly add fire-power to the attack of the Mohammed Bin Zayed stadium outfit who are looking to better their third place finish from the 2019-20 campaign.

The 2020-21 UAE Pro League will commence with the Arabian Gulf cup on September 3 with the Gulf League slated for September 9, 2020.

Meanwhile, the U21 Arabian Gulf League where Akonnor is expected to play more regularly starts on September 11.