Expect better performance from us against Gambia - Coach Karim Zito 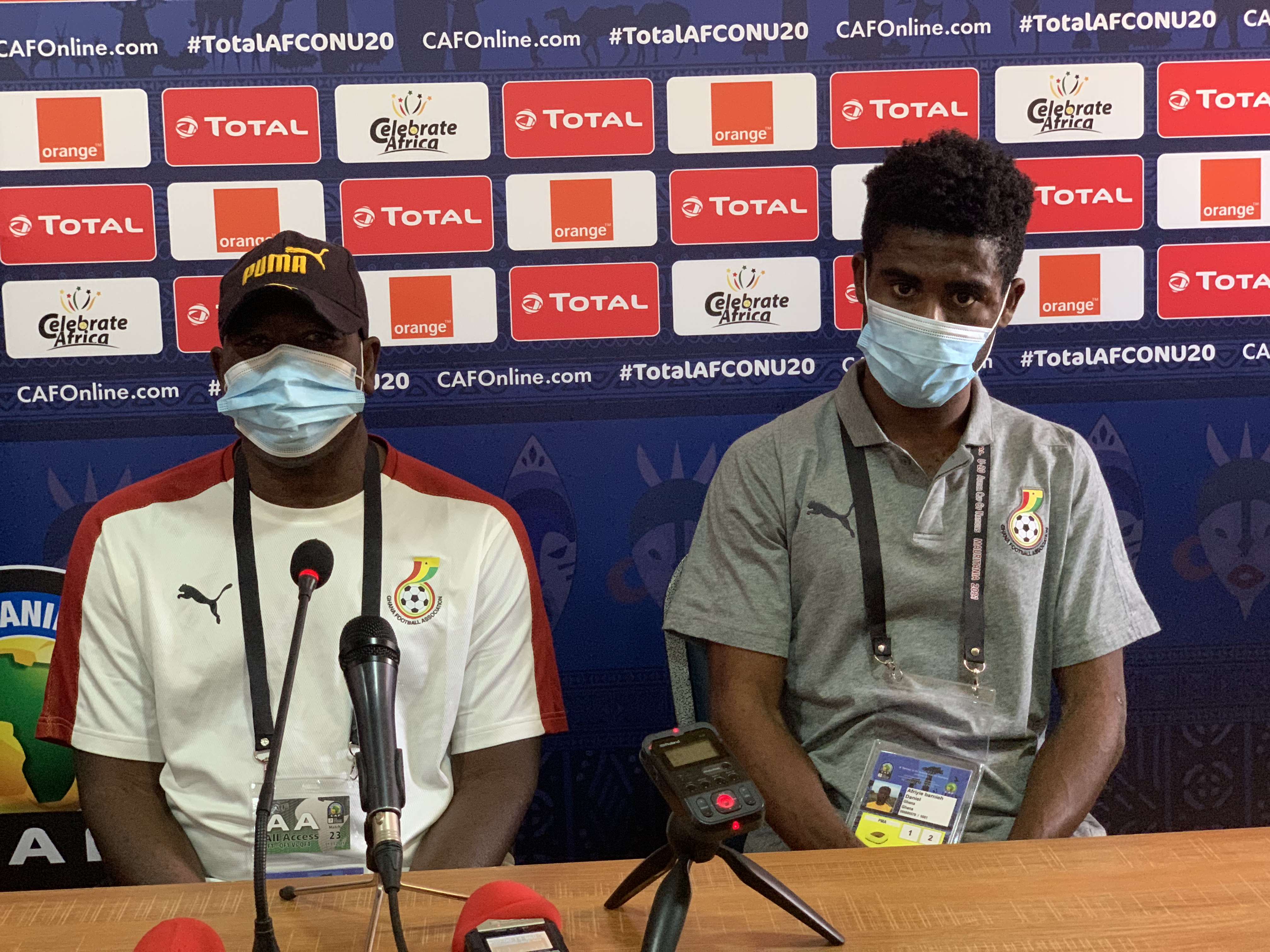 The Black Satellites suffered a 1-2 defeat to Gambia in their final group stage match, a result that sent the National U20 team from top of group C to qualify as one of the best third placed teams.

Coach Zito is however confident that his side have identified their errors in the previous game and are out to win the game to book a place in the grand finale.

“Football is a game of uncertainties. There’s always an element of surprise and that’s what happened in the group stage against the Gambians.

“But we always have time to make amendments so meeting them again, what will in change our  team is the character and attitude. You can expect that we will amend what we did wrong in the game we lost.”

“Africa football is changing. Previously you can easily say Ghana will beat Gambia but now their standard has improved. And there is always an element of surprise but now we are coming into this match like wounded tigers to secure a win”, the Black Satellites stated at the Pre- match press conference held on Sunday.

Coach Zito also revealed that the weather conditions in Nouadhibou affected his team’s consistency in the group stage.

“The weather conditions in Nouadhibou was one of the factors that affected us in the group stages.

“We had a problem adapting to the weather early but  thankfully we have adapted now and we’ve been able to reach this stage of the competition.”

Coach Zito again reiterated  that his team has been offered another opportunity to amend their errors in the group stage and stressed that the attitude for Monday’s game will never be same as the group stage.

“We saw a lot of things we weren’t happy with but the players showed a positive attitude against Cameroon which gave us the victory. It will be the same players but a lot will change and that will depend on me and my players”, he added.

The match is expected to kick off at 4pm at the Stade Olympique in Nouakchott.