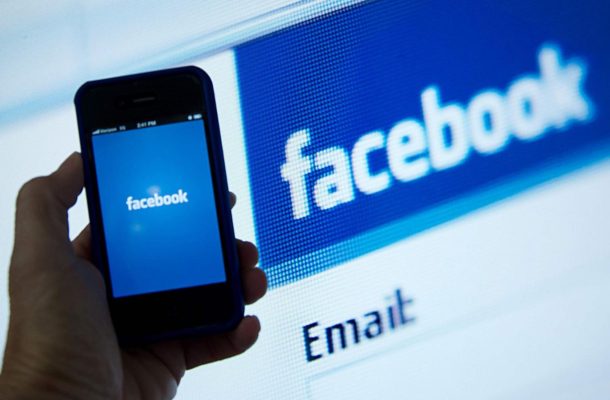 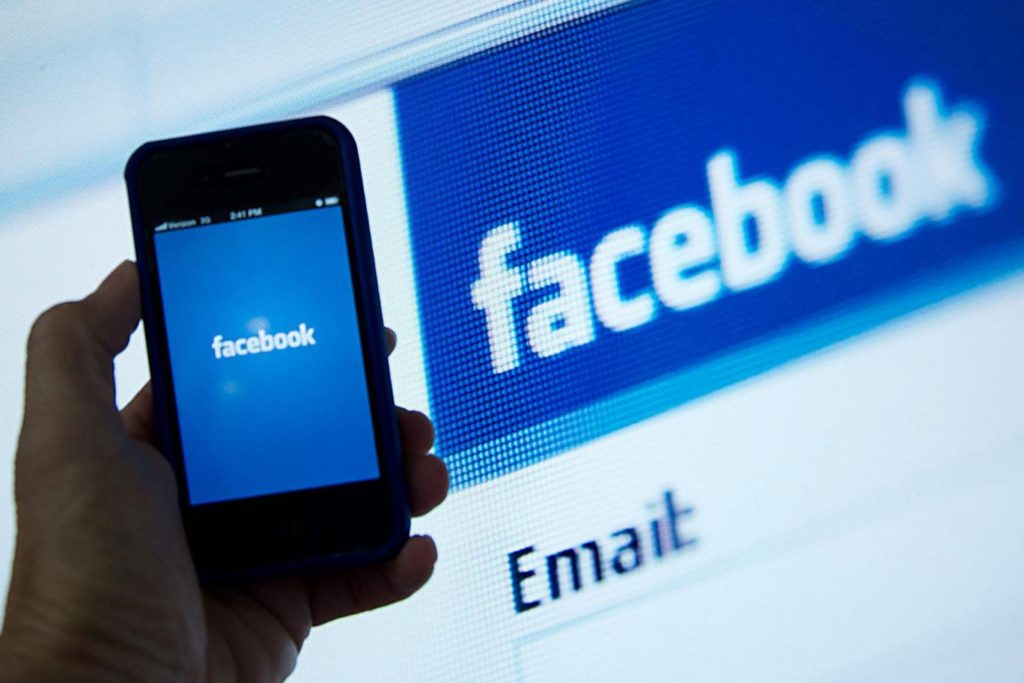 Facebook has launched a version of its popular messaging app for people with slow internet or older phones.

The company has produced a “lighter” version of its Facebook Messenger app which takes up less memory on phones and works better on slower network speeds.

The social network giant said Messenger Lite, designed especially for Android, will be fast to install and easy to start up.

Users will be able to send messages, photos, links and stickers similar to the current app.
The launch is part of the company’s aim to make Messenger more popular in developing countries.

It will first be launched in Kenya, Tunisia, Malaysia, Sri Lanka and Venzuela before expanding elsewhere.
Currently WhatsApp, also owned by parent company Facebook, markets itself on being lightweight and is preferred in countries like Brazil.
Credit: www.standard.co.uk