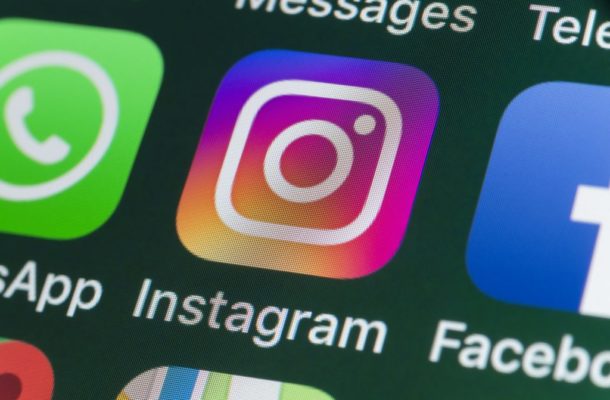 Facebook plans to rebrand Instagram and WhatsApp so users know they’re from the social network, a move that highlights how the company is exerting more control over its acquisitions.

“We want to be clearer about the products and services that are part of Facebook,” Bertie Thomson, a Facebook spokeswoman, said in a statement Friday.
She said the change is currently rolling out slowly and more and more users will start to see the rebranding. The rebranding will appear on Instagram’s and WhatsApp’s login screens and in app store descriptions for the two apps, Thomson said.

The Information, which earlier reported the rebranding, cited three people familiar with the matter and said some employees are surprised and confused about the upcoming change.

Facebook, which has been dealing with a series of privacy and security scandals, allows Instagram and WhatsApp to operate independently and the apps don’t bear the Facebook name. But the apps are also going to become more intertwined with one another in the future.

The social network is trying to make it possible for users who use Facebook Messenger, Instagram direct message and WhatsApp to send messages to each other without having to switch apps.

Though Facebook purchased both apps years ago, many consumers don’t know the social network owns both Instagram and WhatsApp.

The change comes as the Federal Trade Commission is investigating Facebook over antitrust concerns. The FTC is looking into whether Facebook’s purchases of companies such as Instagram and WhatsApp were part of a strategy on the part of the social media giant to stifle competition, according to a report this week from The Wall Street Journal.