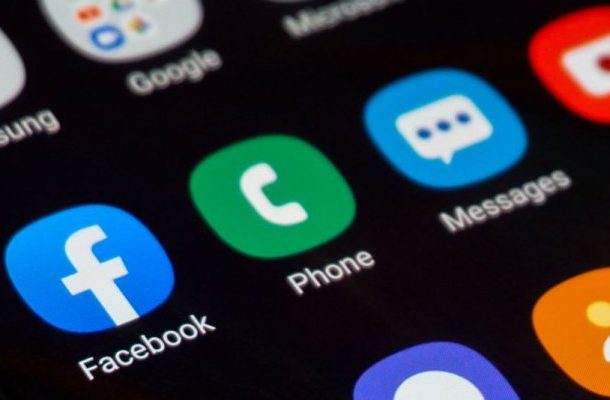 Facebook is planning to launch a new "news" tab in the next few months, focusing on trustworthy news from prominent publishers.The Wall Street Journal broke the news Thursday, claiming that Facebook has approached publishers such as ABC News, Dow Jones, The Washington Post and Bloomberg, offering as much as $3 million per year to license headlines and article previews.According to the report, the licensing deals would run for three years and would give significant freedom to the news outlets, who could choose how their content appears in the news tab, as well as choose whether they want to host the full content on Facebook or have a headline/excerpt link back to their site.It's not known whether any of the outlets have agreed to Facebook's proposal.On the user end of things, this would be a significant addition to Facebook, with the "news" tab given a prominent position alongside News Feed and Messenger.Facebook did not comment on the details, but did confirm to CNBC that it's working on a news tab to launch in the fall.

Facebook CEO Mark Zuckerberg first floated the idea in April, saying he wants Facebook to "surface more high quality news."Facebook has been facing criticism for letting misleading information flourish on the platform, something the company vowed to fix back in 2016.

The social networking platform was also criticized for benefitting from, but not contributing back to, the news outlets and publishers who create the content featured on Facebook.Source: Mashable