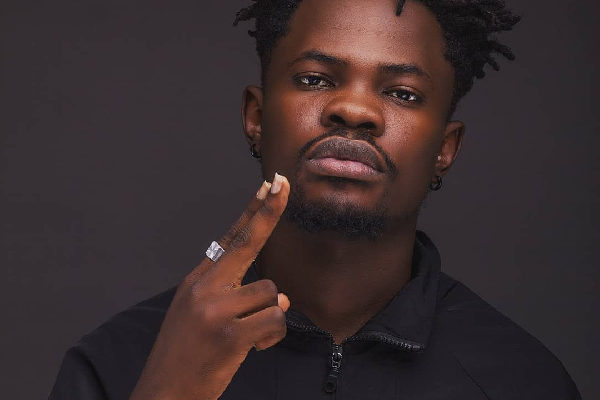 He made the announcement on Twitter during a conversation dubbed the Listening Party Space by Ato Kwamina.


Fameye dropped the news during an evaluation of his Song of Peter album.

He did not reveal the gender of the child but said his divine gift came at the right time.

After two babies, Fameye said he might wed his baby mama, Bridget Agyemang Boateng in the near future.