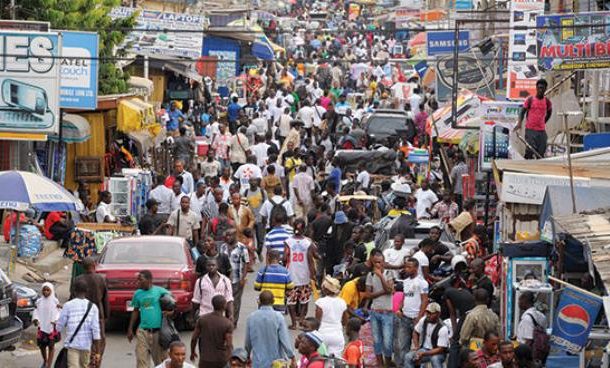 The National Population Council (NPC) has said there is an urgent need for the establishment of a family planning and reproductive health fund to help acquire basic contraceptive materials and services for the citizenry.

It said this has become necessary due to decline in international donor support to family planning programmes and services coupled with the surge in teenage pregnancies in the country.

Mr Frank Ofosu-Asante, the Western Regional Manager of the NPC, in an interview said if the account is established, it would measure the extent to which contraceptive data and contraceptives commodities have been utilized in both public and private sectors.

He said the low patronage of contraceptives among teenage girls, women and male adults is a recipe for population escalation considering the 2.5 percent population growth rate as recorded in the 2010 population census.

Mr Ofosu-Asante said there is only 27 percent patronage of contraception usage in the country while 30 percent of the population was willing to use them but did not have access or the financial means to acquire them.

In this regard, he said, the government must establish a special fund that would allow corporate entities, philanthropic organizations and individuals to contribute resources towards its running.

According to the NPC projection, the country's population is projected to reach 45.8 million by 2040 should the current growth rate remain unchanged.

Mr Ofosu-Asante called for scaling up the sensitization and usage of contraceptives so as to avoid population challenges and other socio-economic repercussions.

He said funding for family planning is relevant, especially at the time that donor funding is dwindling and the demand for contraception is increasing in view of the youthful nature of the country's population.

The Regional Population Council Manager said stimulating demand for modern contraceptives and fertility awareness methods and funding sources for family planning should be done through engagements with the appropriate stakeholders.

He said both the private and commercial sectors must be involved in the supply chain management, to ensure contraceptive adequacy meets the needs of the people.