Matthew Lee Williamson is being tried in court for the death of his 3-year-old daughter, Kyhesha-Lee, who died at his home in Brisbane after being physically and sexually abused for a prolonged period.

Williamson has pleaded guilty to manslaughter in the Supreme Court in Brisbane, Australia, on the basis that he failed to provide medical treatment for his daughter when he found her body in March 2013. He has, however, denied abusing her physically or sexually and blames his housemate, Christopher Kent, for that.

The court gathered from the autopsy carried out on Kyhesha-Lee, that the child died an agonizing death. In her final hours, she was left unable to move, talk, eat or drink, according to paediatrician Professor Roy Kimble. 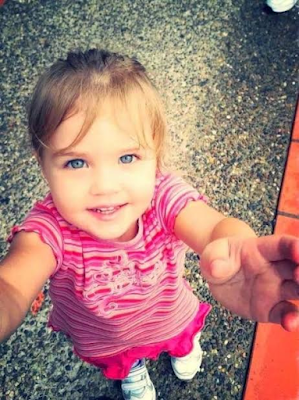 Kyhesha-Lee had been staying with her father who had a housemate when she died. At the time her father discovered her dead body, the first thing he did was ask his flatmate to hide the bong (shisha) before he called emergency service.

The court has heard Kyhesha-Lee died of a perforated bowel after physical and sexual abuse. It was also revealed that a large sex toy was used on the girl, she was punched on the stomach and there was a photo of a naked man with his penis draped over the little girl's shoulder. Williamson has denied all the allegations. 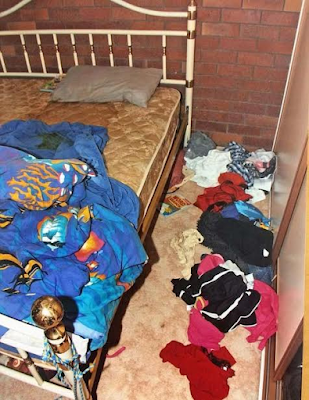 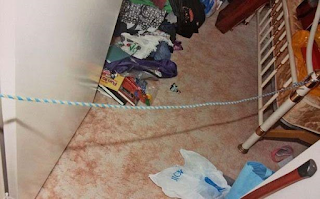 Photos of the house where the girl died shows that a rope had been used to lock her in a room for up to 19 hours a day because she spilled milk over the floor. She was abused so much that she fell ill, bled from her vagina and even pleaded with her father that she "didn't want any fingers up her bum anymore". 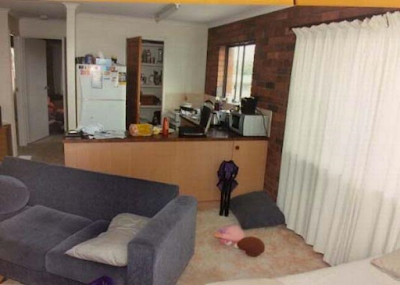 Despite her vomiting, showing bruising on her face, and leaving blood in her nappies, Williamson told the court he didn't take Kyhesha-Lee to a doctor because he was afraid to lose her to welfare.

"I didn't think anything of it at the time," he told the court.

His housemate, Christopher Kent, who pleaded guilty to manslaughter last year, has claimed Williamson did beat the girl. 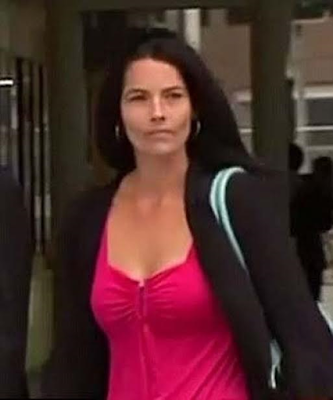 The girl's mother, Danielle Joughin, was seen leaving the court in tears and spoke to journalists, lamenting the abuse her daughter had to suffer. She said that her ex-partner, Williamson, should be jailed with his flatmate.

“It’s hard to comprehend ­really. No one helped her. It’s disgusting.” 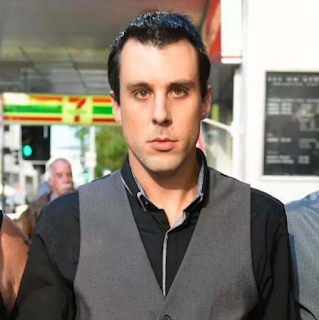 The case was adjourned till March 16 after his lawyer requested a report into whether a "psychological abnormality" contributed to his behaviour. His sentencing will resume afterwards.