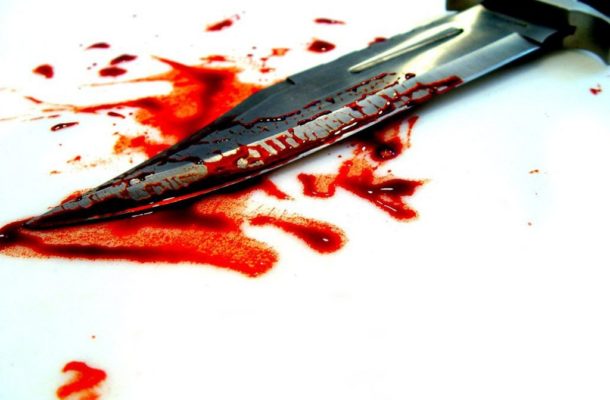 55-year-old Osmanu Mumuni has been arrested by the Weija Divisional DOVVSU for cutting off part of his son’s ear with a blade.

According to the police, the mother of the child reported that a day earlier, her ex-husband Osman Mumuni whom the boy stays with chipped off part of his right ear and also placed his fingers in an open fire after accusing him of stealing GHC250.00 at Obuom-Domeabra.

Police say the victim who was going through severe pains at the time of the report and with marks of assault all over his body was sent to the Amanfro Poly Clinic where he was treated and discharged.

He has been handed over to his mother as investigations and further prosecution continues.

The suspect Mumuni Osmanu in police custody and confessed to the crime but claimed the victim is stubborn.