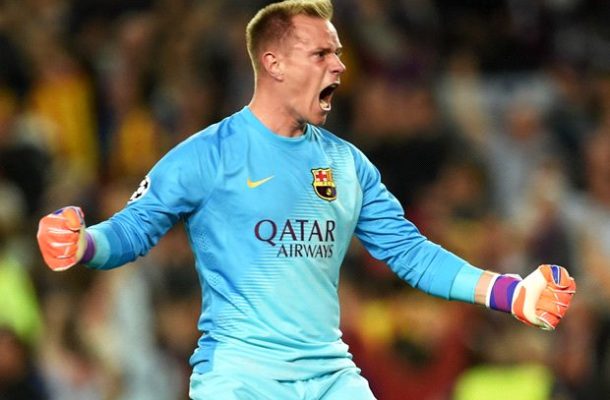 FC Barcelona is expected in the coming days to announce the agreement of a contract extension between the club and goalkeeper Marc-Andre Ter stegen.

The imminent departure of Claudio Bravo to Manchester City means that Stegen is now the undisputed number 1 goalkeeper for the Catalan giants.

Ter stegen joined Barcelona from Borussia Mönchengladbach, in 2014 for €12 million. He won the treble in his first season in Spain, playing in Barcelona's wins in the Copa del Rey and UEFA Champions League. He has been sharing the goalkeeping responsibility with Bravo for two seasons, However Ter stegen has made it clear this summer he wants to play it all. The departure of Bravo this transfer window has put Ter stegen in pole position to be Barca’s number one for many years to come.

The board of FC Barcelona clearly has a lot of confidence in the potential and abilities of the 24 year old keeper and it for this reason that they have moved to renew his contract. The contract will last to 2021 and will have a significant salary rise. 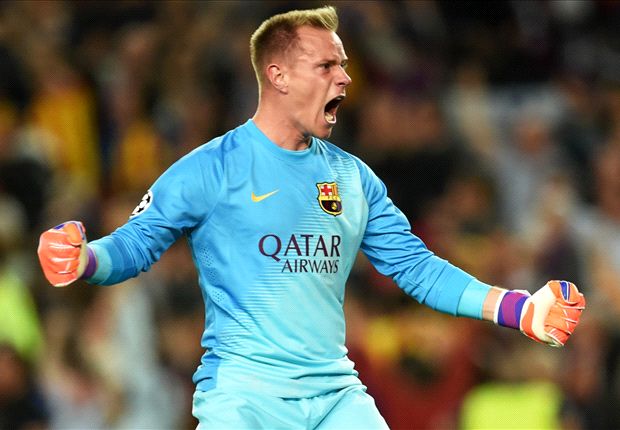