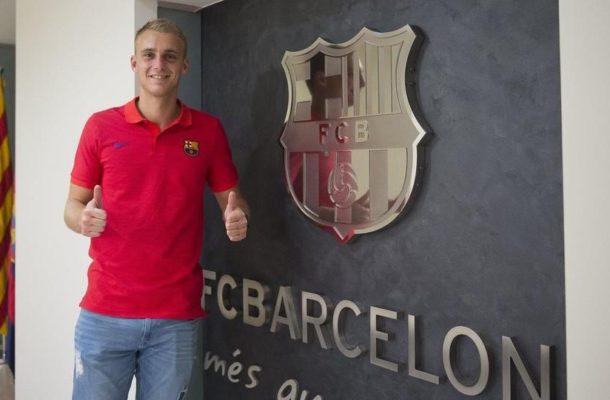 FC Barcelona has today announced the official completion of 27 year old Dutch goalkeeper Jasper Cillessen from Ajax Amsterdam on a 5 year contract. The transfer means that Barcelona has filled the void that has been left as a result of Claudio Bravo’s departure. 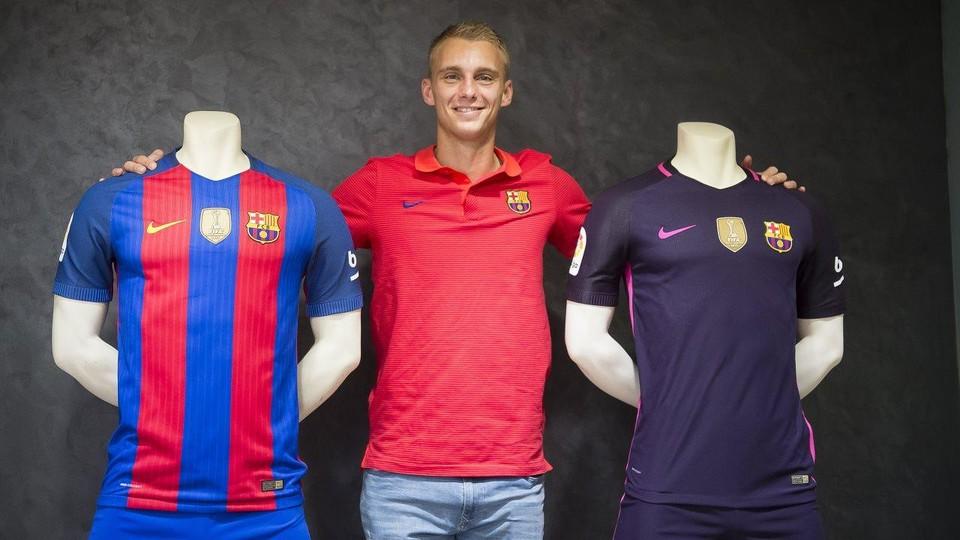 The transfer fee is a guaranteed 13 million euros plus a further two million in variables. Cillessen’s buyout clause has been set at 60 million euros according to the club’s official website. The player arrived in Barcelona this morning and after taking a medical examination, he signed his new contract in private.

He will be officially presented as an FC Barcelona tomorrow Friday.  He is widely expected to be the backup goalkeeper to Ter stegen with many expecting him to feature if at all in Copa del Rey fixtures. When asked about his chances of being the number 1 he replied; ‘competing with Ter stegen? I like the challenge, it’s good to challenge for the no 1 spot”