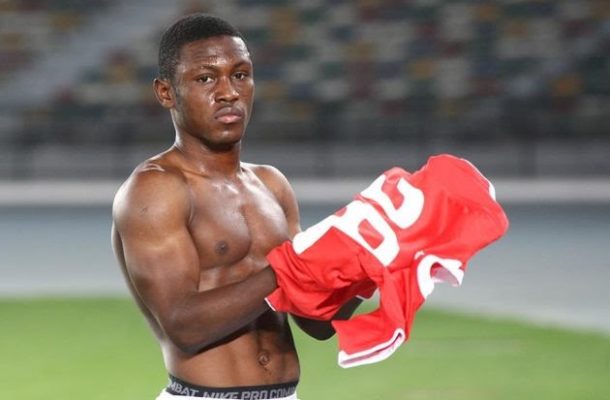 German side  FC Metz has entered  into a competition  with  FC Nantes  over the  signature  of  Majeed Warris.

The FC Porto striker  is on the verge of returning to Nantes, where he once played  on loan.

But according to information from the sports press, FC Metz have entered  the race to sign the 28-year-old.

The Canaries will face competition from FC Metz in this matter. The Garnets are said to be preparing an offer, according to Portuguese media OJogo.

The Nantes leaders would also be on the track of the center of Olympique de Marseille, Valère Germain. The latter will most certainly leave the Marseille club in January.

Christian Gourcuff said about recruiting a goal scorer: "It's up to us to see if we can find solutions, and a side".

"If we can be secure in this sector, we will. Because we have a quantitative shortage".