FDA urges Ghanaians to be on alert for expired products 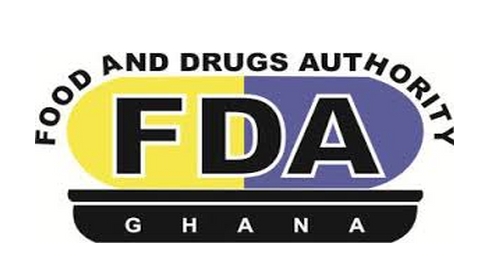 The Central Regional Head of the Food and Drugs Authority (FDA), Eric Owusu, has advised the public to be on the lookout for expired products on the market as Christmas draws closer.

He said with two months away from the biggest festive season, traders and shop owners would be in a haste to sell off their old stock, which may include expired products.

He said it was therefore important that the public becomes vigilant, especially with very cheap products and those without labels or without inscriptions in English Language and report to the FDA.

Mr. Owusu was speaking in an interview with the Ghana News Agency (GNA) on Friday, after a team from his office disposed of a stockpile of unwholesome products valued at thousands of cedis at the Nkanfoa land field site in Cape Coast.

The products, included drugs, cosmetics, herbal medicine and assorted foods products that had either expired, were counterfeited or unregistered.

The FDA confiscated them during a post market surveillance.

Mr. Owusu said the Authority was committed to its main objective of safeguarding public health and safety and would not spare peddlers of unregistered or expired products when they are found.

He said some traders intentionally defaced the expiry dates of the products but through its surveillance they were able to arrest some of them, explaining that while some of the culprits were serving jail terms, others were still on trial.

He said the Authority would continue to educate traders and the public on safety measures and urged those who had expired products to contact them for safe disposal.

Mr Owusu called for cooperation from the various stakeholders, including the media to ensure the health and safety of consumers.