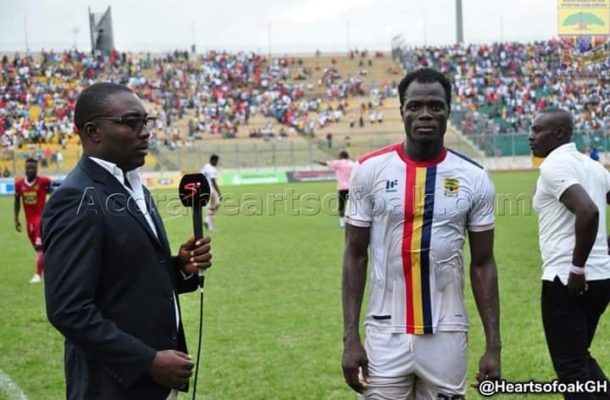 Even though Accra hearts of oak had some difficulties in the second round of the GhPL season, Inusah Musah was one of the few bright spots in the team.

The former Tudu mighty jet defender has developed his talent and started to attract interest from top clubs outside the country.
Inusah missed the first round of the season through injury but recovered in the second round and established himself as essential part of the Phobian team.

it’s time now to pay tribute to the meanest defender of the season even though Wa All stars had the hardest defense to beat in the league.They conceded the fewest goals throughout the season and performed the best overall defensively.

Individually, Inusah Musah is the best center back in the GhPL. 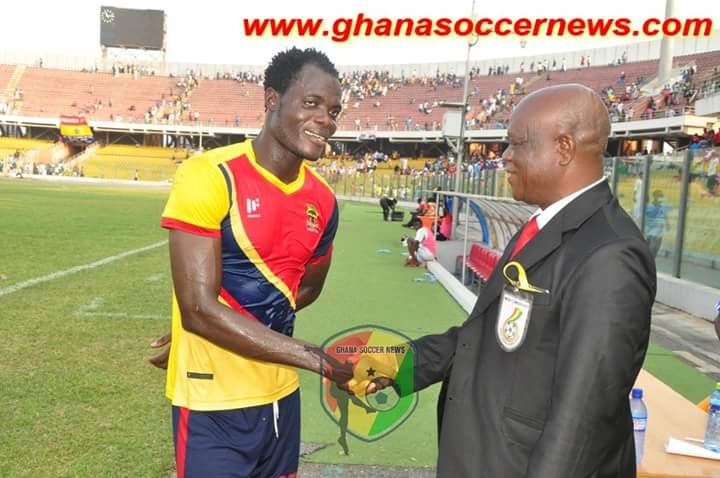 The hearts dependable defender was outstanding in the second round of the Ghana premier league season wining five Most valuable player "MVP" awards.
He won against the Phobians fierce rivals Kumasi Asante Kotoko at the Baba Yara sports stadium in the second leg encounter of Ghana's version of "El- Classico", continued his hard work against Dwarfs, Inter Allies, Techiman City and New Edubiase , which clearly shows how the Phobians defense is incomplete without their rock of gilbrator .

it is without a doubt that he is an integral man at the heart of Hearts defense.
The MVP awards showed that he is the best centre back in Ghana in a report compiled by Ghanaguardian.com Football Observatory.

According to former Accra hearts of oak and Black Stars defender Armah Senegal, Musah is a replica of his playing days at the Rainbow club in the 90s.

“He is a tough tackler as I was in my days and undoubtedly has been one of the instrumental players for the Phobians this season.

“I groomed him after his injury [and] showed him how the defence is handled and he has proven he is ready to wear the national colours”, said Armah.

Musah had an incredible season and won the hearts of many Ghanaian football fans and pundits with his exceptional performance in the Ghana Premier League this season.

Black Stars Coach Avram Grant should poised to name Inusah Musah in his squad for next month’s FIFA World Cup qualifier opener against Uganda at the Tamale Sports Stadium.

Inusah's ability with the ball and reading of the game, however, have never been in question.