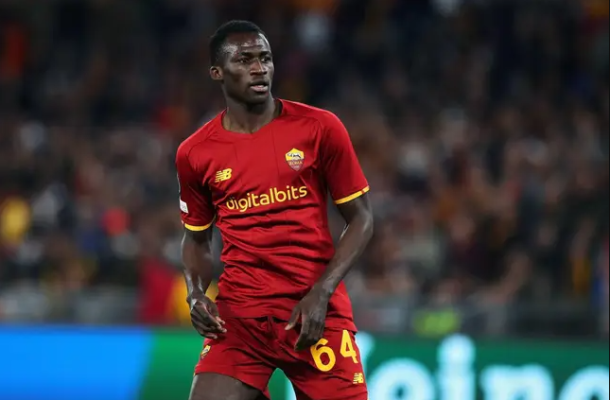 Ghanaian striker Felix Afena-Gyan won his first career trophy on Wednesday evening in Tirana-Albania as his side AS Roma lifted the maiden UEFA Conference League after beating Feyenoord 1-0.

Feyenoord dominated possession in Tirana but Roma took the lead on 32 minutes with their first shot of the match and held on for a priceless 1-0 win.

Midfielder Nicolo Zaniolo - who had scored a hat-trick in Roma's quarter-final victory over Bodo/Glimt - produced a superb two-touch finish following a long-range pass from Gianluca Mancini.

Feyenoord applied much more pressure in the second half and twice struck the Roma post.

But Roma held on to win their first piece of silverware since the 2008 Coppa Italia.

Roma had never previously won a major European trophy, but Mourinho certainly had.