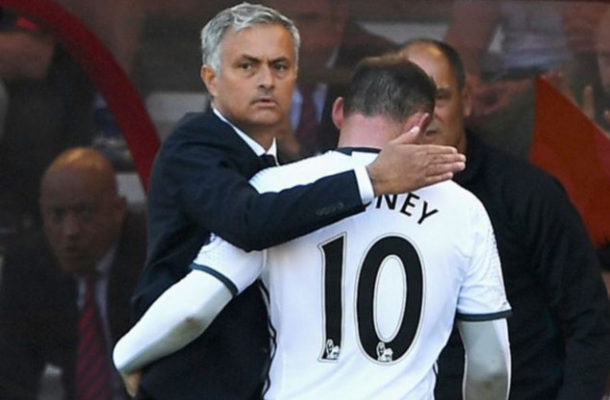 The Portuguese tactician surprised most fans and experts by choosing to leave the English captain out of the UEFA Europa League opener against Feyenoord.

In what turned out to be quite a surprise for most, Wayne Rooney was left out of Manchester United's squad for Thursday's clash against Feyenoord.

Considering Mourinho's previous record of not getting along with legendary players in his teams, the rumor mill started talking about a bad relationship between the English international and The Special One. Nevertheless, Mourinho stepped up and revealed the real reason why Rooney didn't make the trip to the Netherlands.

The Portuguese boss also referred to how the team will be playing in this competition, and even admitted it's not the tournament his players and himself wanted to be involved in.

“This is not a competition Manchester United wants, what I want, what the players want, but it is a competition where we are, and that is the reality, so we have to look at the comp with respect," Mourinho added.

Manchester United entered last season's UEFA Europa League after an early exit from the UEFA Champions League. The Red Devils would eventually be eliminated by Liverpool in the Quarter-final stage.