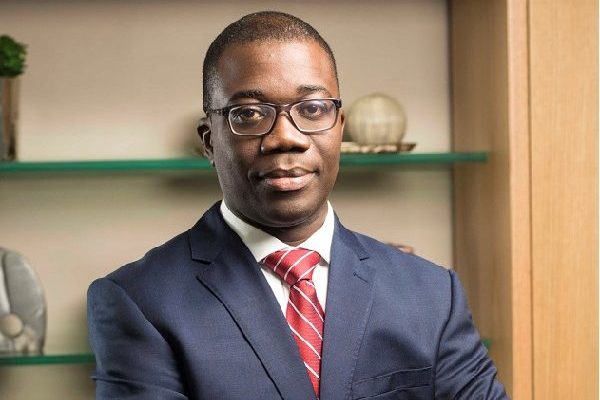 Fidelity Bank  Ghana recorded a remarkable profit-before-tax of GH¢382 million in 2020, representing a 19% increase from the GH¢322 million recorded in 2019.

The bank also grew its operating income by 8% over prior year to GH¢978 million.

Operating expenses were well managed, growing at a relatively lower rate of 6% to GH¢498 million in line with its efficiency drive, anchored on digitisation, expenditure re-prioritisation and the adoption of cost containment measures aimed at mitigating the impact of COVID-19 on its business.

The overall growth in revenues outpaced the increase in operating expenses, resulting in the bank’s cost-to-income ratio declining further to 51%.

Several key balance sheet items posted strong performance with deposits increasing by 25% to GH¢6.51 billion and investment securities growing by 15% to GH¢4.93 billion, exceeding the industry average in both cases. The bank’s gross loans and advances declined by 2% year-on-year to GH¢2.4 billion, reflecting the impact of settlements during the year.

The bank remains well capitalised closing the year with total equity of GH¢1.0 billion and a capital adequacy ratio of 21.43%, well above the regulatory minimum of 13%.

In 2020, Fidelity Bank’s credit rating was affirmed by the Global Credit Rating Agency at A and A1 in the long- and short-term categories respectively, with a stable outlook.

Julian Opuni, Managing Director of Fidelity Bank Ghana, commenting on the performance, noted “2020 was a challenging year for everyone. We are fortunate that our financial performance in 2020 revealed that we continue to make strong progress across all areas of our business.”

Fidelity Bank recently published its unaudited financial results for the quarter ended March 31, 2021, declaring a profit-before-tax of GH¢104.5 million, 16% in excess of the equivalent figure for the same period last year. Profit after tax recorded a growth of 30% over the first quarter of 2020 to GH¢89.5 million.

The bank’s capital adequacy ratio rose to 21.73% in first quarter compared to 20.07% over the same period in 2020. This is significantly above the regulatory minimum threshold of 13%. The bank’s capital position remains robust and adequate for planned expansion and growth. It closed the quarter with a total deposit base of GH¢6.9 billion, growing by 13% over the position recorded in the first quarter of last year. Although the bank’s balance sheet declined by 8% against the position recorded in first quarter of last year, it maintained its average loans and advances book at GH¢2.3 billion while increasing its investment in government securities by 38%.

Consequently, despite a much lower interest rate environment, net interest income rose to GH¢ 197.4 million, a 7% growth over 2020’s first quarter while non-interest income increased by 29% to GH¢ 68.4 million.