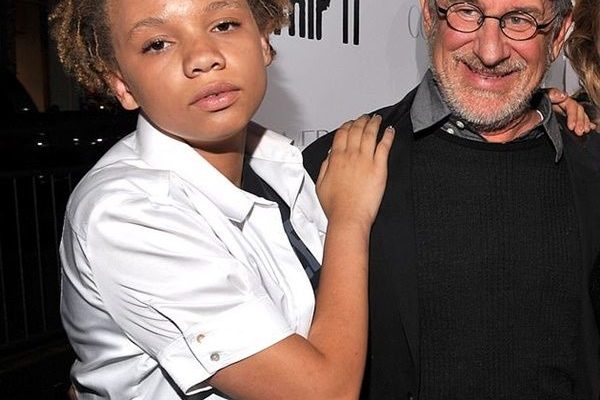 In a new interview, the Nashville-based adult film star, who was adopted as a baby by Spielberg, 73, and his wife Kate Capshaw, 66, revealed that she only recently told her parents about her new line of work, but said that they have been very supportive of her career choice.

'My safety has always been a number one priority for them,' she told The Sun, while revealing that she broke the news to them via FaceTime over the weekend. 'I'm doing this, not out of an urge to hurt anybody or be spiteful about it, I'm doing this because I want to honor my body in a way that's lucrative.'