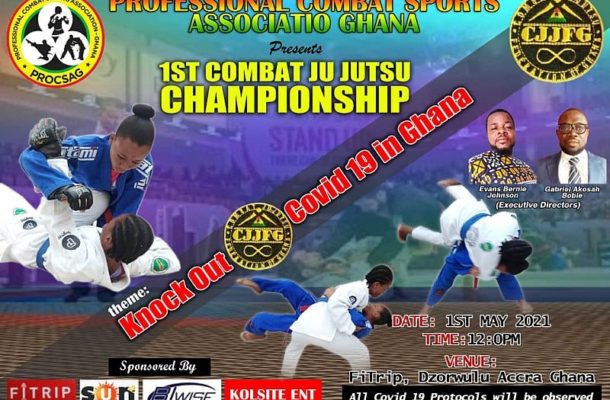 The officials expressed satisfaction of the event while the contestants called for more programs. Certificates were awarded the participants and best athletes.

The tournament was held in preparation of their upcoming world championship which will be happening in August this year.

Mr. Bernie Johnson, President of the Association commended all participants and appealed to companies who love sports to support them.

The event was held under the auspices of the Professional Combat Sports Association (PCSA) under the theme ‘Knock Out Covid -19 in Ghana’.