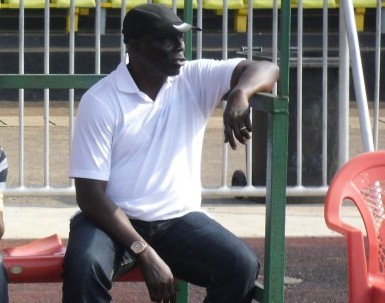 The former Secondi Eleven Wise defender died in his home at Kojokrom in Secondi Tuesday evening after battling illness for sometime.

John Eshun was the captain for the African select side that played in the 1972 mini-World Cup in Brazil and the Afro-Latin America games in Mexico.

He was among the game squad during the 1968 and 1972 Summer Olympics and also instrumental for the Black Stars team during the 1970 African Cup of Nations final before retiring.

Eshun later entered into coaching where he enjoyed an impressive career with the Black Satellites, Sekondi Hasaacas, Hearts of Oak, Great Olympics and Dragon FC in Benin.