Former Black Stars coach C.K Akonnor smiling to the bank for $275,000 as compensation 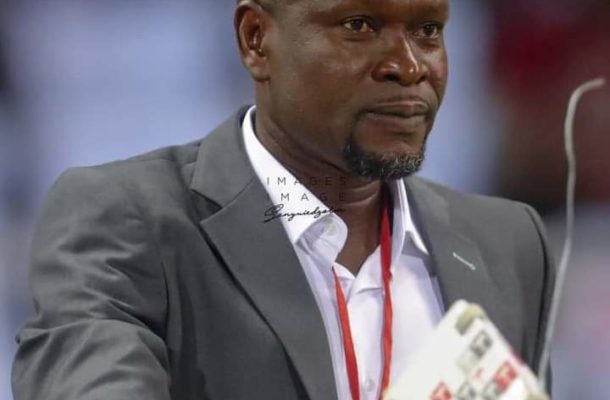 Former Black Stars head coach C.K Akonnor may have lost his job after his sacking on Monday evening but his bank balance will soon be bulging with compensation.

The former Ghana captain signed a two year contract with the Ghana Football Association in January 2020 with a monthly salary of $25,000.

With barely four months to the end of his contract, the former Kotoko, AshGold trainer is due some compensation which will amount to $100,000.

The Sports Minister, Mustapha Ussif confirmed in August that the former Asante Kotoko trainer’s salary was in arrears of seven months making it $175,000 with the four months left on his deal making it $275,000.