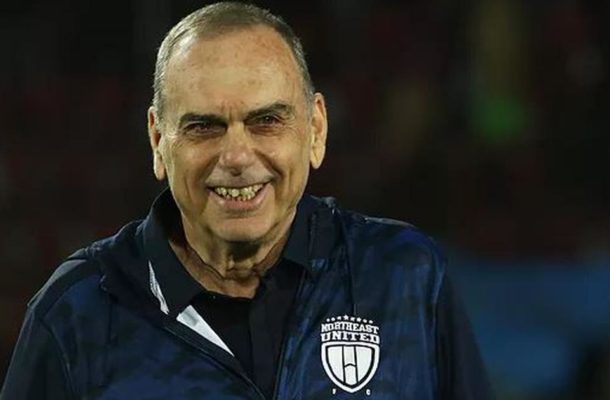 The 68 year old Israeli had previously worked in the same capacity in 2008.

“I am happy to take on the role as Advisor to the club. The management and I are working very hard to help the club pursue our common goal of reaching at the very top of Indian football,”  the ex-Chelsea manager said.

Grant relishes the challenge that lies ahead in the ISL. “The Indian Super League, although very young, is a brilliant platform for India’s best to showcase their talent. The competitive spirit, the atmosphere and fans are amazing and the league can only grow from here. I am very happy to be here.”

Grant coached Ghana from 2015 and took the Black Stars to the final of the tournament in Equatorial Guinea only to lose to Ivory Coast on penalties with a young squad.

He left the position two years later after the country reached the semi final of the tournament in Gabon.