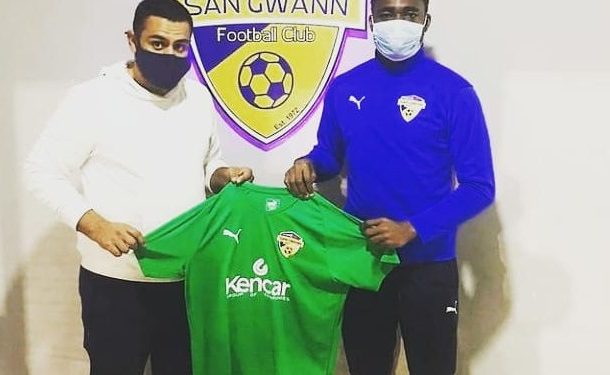 The veteran goalkeeper has signed a one year deal with his new side after completing all formalities and passing his medical examination.

Boye is expected to help the club currently lying third in the Maltese lower tier division gain promotion to the top flight.

In Ghana the goalkeeper played for Amidaus Professionals and Accra Hearts of Oak before beginning his sojourn abroad.

He has in the past played for Dedebit FC in Ethiopia, South African club Bidvest FC before joining San Gwann FC in Malta.