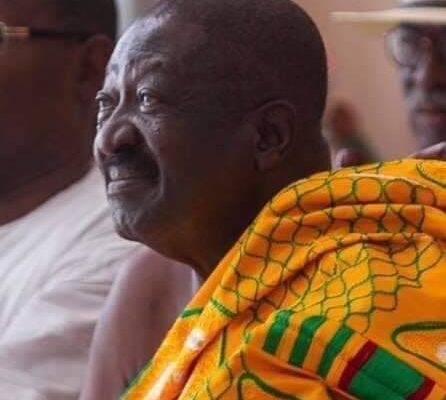 He was 82 years and passed on in the early hours of Friday 14th, January,2022 in Kumasi where he resided. 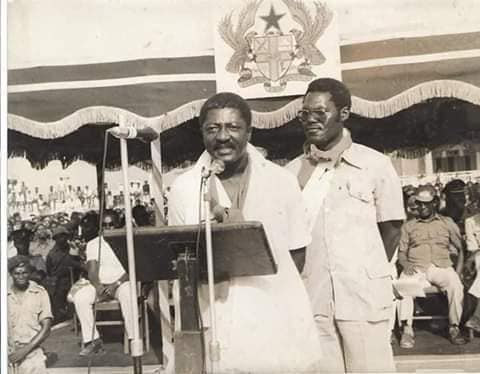 Asante Kotoko was handed over to Yaw Bawuah to run as Chairman in the 80s by late Otumfour Opoku Ware II and he wrotes his name in gold.

He is fondly remembered by Asante Kotoko supporters of the older generation for helping the club clinch its second African Club Cup now the CAF Champions League in 1983 after defeating Al Ahly. 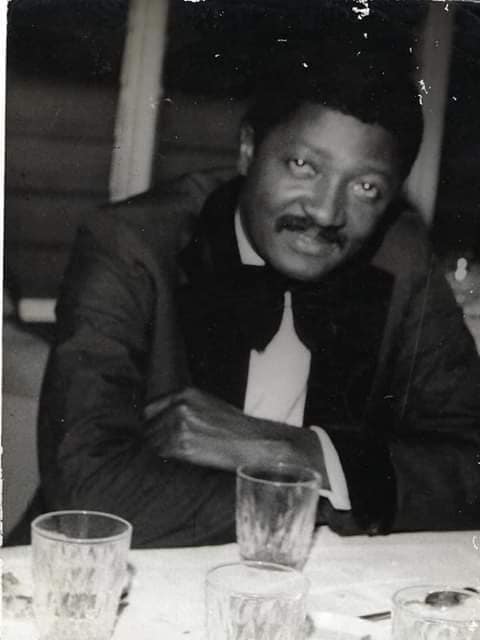