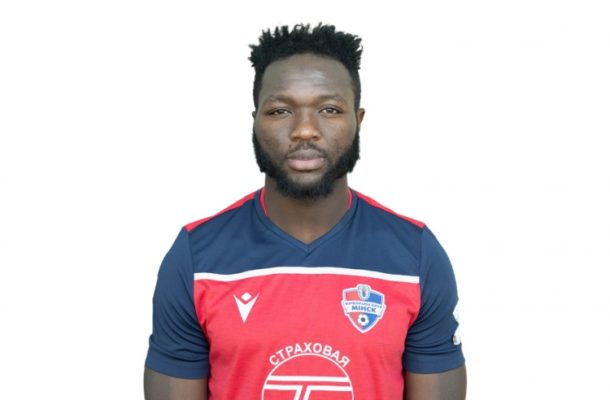 Former Asante Kotoko midfielder Muniru Sulley has completed a transfer to Belarusian top flight side FK Minsk till the end of the season.

The combative midfielder has the option to extend the deal after a successful loan spell with the club.

The player joined the Kumasi Asante Kotoko during the last transfer window on 30th November 2020 but injuries and below-par performance contributed to the club parting ways with him.

The 28-year-old signed a two-year deal with the club when he joined as a free agent but the two parties  cut short their relationship.

Muniru returned to the Ghana Premier League after eight years when he left Liberty Professionals to join Romanian top-flight league side CFR Cluj.

He has in the past played for the likes of CFR Cluj, Tondela, Yeni Matalyaspor, Romanian giants Steaua Bucuresti among others.