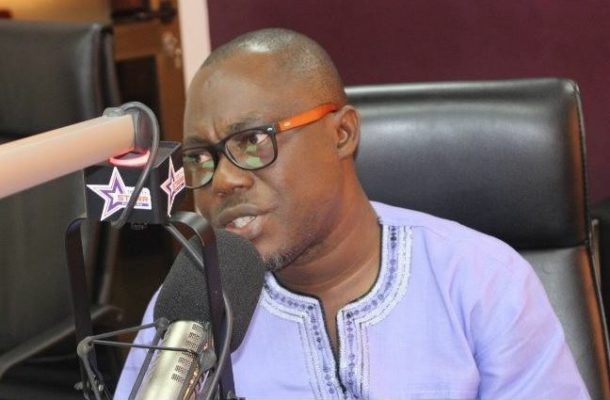 A Political Science lecturer at the University of Ghana Prof. Ransford Gyampo has backed calls by the Finance Minister that the government’s free Senior High School programme should be restructured to target only the poor and vulnerable.

Prof. Gyampo’s comments come in the wake of similar suggestions by the Finance Minister Ken Ofori-Atta.

“The issue of free education, I don’t think it’s something that any of us can compromise on…It may be that there have to be changed in the way which we are administering it,” Mr Ofori-Atta stated on July 23 on Citi TV.

He continued, “I can’t take my child to Achimota or Ordogonnor and then leave him or her and drive away and Ken Ofori-Atta not pay anything while I can pay for 10 people. You need to be able to get the data to then be discriminatory in how and who pays and who doesn’t pay.

“You would rather make a mistake if it is a mistake to get everybody in the system for the nation to then begin to have a conversation and say okay, this is good for us because we want our human capital to a certain level but maybe let’s begin to adjust it this way. But, I think the issue of opening up and people coming to reality about maybe we could do things a certain way is not a bad thing for a nation’s growth.”

However, in a tweet on July 25, Mr Otchere-Darko rejected the suggestion saying the policy will remain as it is.

“NPP was elected on a platform of free SHS for all and that’s what it is and will be. The debate over means testing will, nevertheless, continue and should continue. Healthy,” he said.

Prior to the implementation of the programme, groups like IMANI Africa and the National Association of Graduate Teachers (NAGRAT) admonished the government to make it targeted.

Despite being in support of the concept of the fee-free education policy, Prof Gyampo did not mince words when he stated on Starr Chat Wednesday with Bola Ray that, “…I have a little challenge with it [implementation of the free SHS policy].”

According to him, there should be terms and conditions in implementing the programme “…so that those who can be made to pay.”

“I do not see why the government should pay the school fees of my children. I should be able to as a University teacher to do that. And so, let us find a way of making sure that those who can pay would pay and then also tax them a little bit higher to cater for those who can’t pay,” he asserted.

Meanwhile, the government has announced that it will introduce a double tracking system to accommodate the increasing number of intake.

The move, which has been condemned by former President Joh Mahama including IMANI Africa and ISODEC, according to the Deputy Education Minister Dr Yaw Osei Adutwum will last for only seven years.