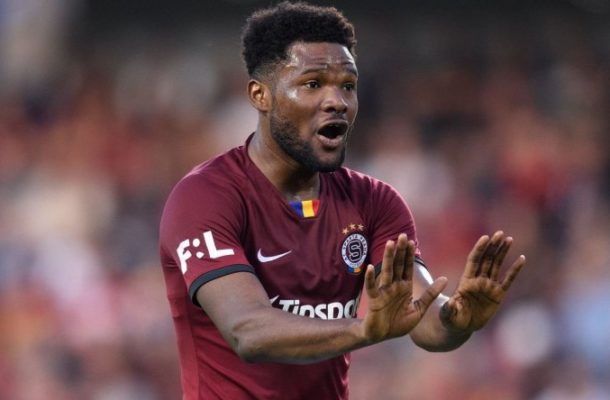 Reime are reportedly interested in the 22-year-old who has  been part of Sparta Prague since September 2016, or more than three years?

According to Ludek Madl from the portal seznamzpravy.cz, he is interested in the former offensive ace of Slovácko and Bohemians 1905

Although the whole of Stade Auguste Delaune II is for more than 21,000 spectators on a very flattering rung and has also Monaco or Lyon.

Seven matches undefeated coach David Guion currently has names on the roster such as Donis, Dia, Oudin, Nkada, Mbuku and Hyun-Jun. However, only half of them have succeeded so far.

Much will depend on the amount of the offer - it is certain that the famous "S" of the Generali Arena wants to Fortuna in the League: the league to fight for a silver position and due to the long-term failure of Pulkrabb with Drchal.

Tetteh joined Standard Liège in 2015 from Dreams FC. He signed a three-year deal. On 17 October 2015

In this 2019/2020 competition, the  player have started in 20 competition with five goals scored. However, he only appeared in the basic line-up of the Letná retinue in eight cases. 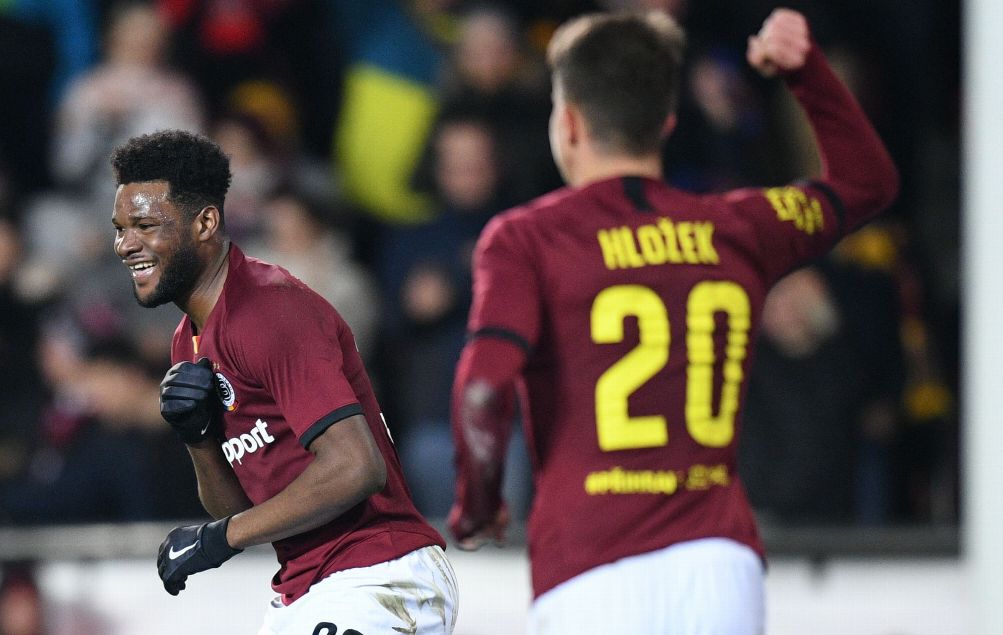 In addition to Reims, Tetteha also has other French and Spanish clubs on possible wantlists.