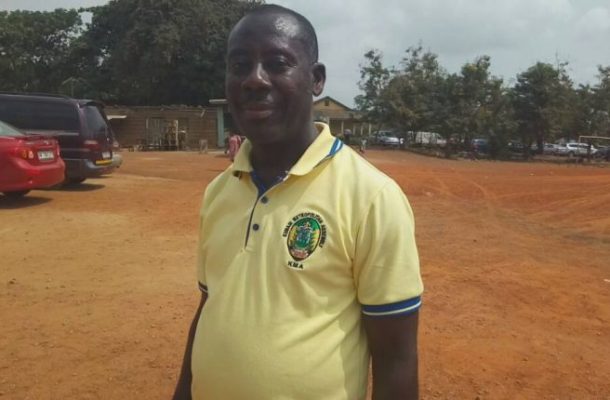 The assembly member of Bantama electoral area Kwaku Ofori has made a shocking revelation that the nature of gang rape orchestrated by some teenagers in his area is consistent.

According to the area leader, gang rape is very common in Bantama despite the several efforts he has made to stop the inhumane act.

“Gang rape happens often in Bantama…Infact I have done everything possible to ensure that the boys who gang rape girls are caught but I have not been successful.


“But today this has become public by God’s grace…I am sure God wants the world to know what has been happening in Bantama…so in a way I am happy this has happened,” Mr. Ofori said.

The video has sparked massive outrage in the country with majority of Ghanaians calling on the Police to ensure that the boys are prosecuted.

The about five minutes video shows an underage girl pinned to a mattress by one of her abusers while his accomplices take turns to perform sexual acts on her.