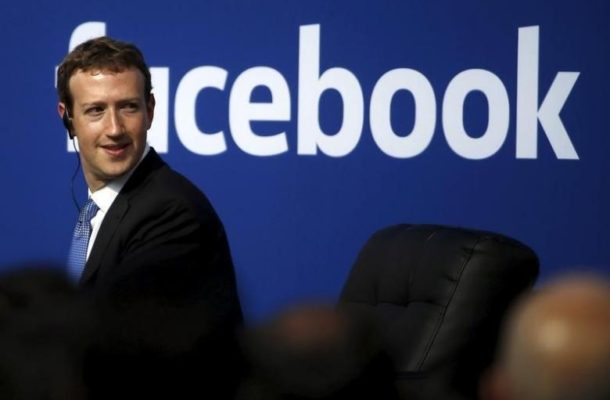 German prosecutors are again considering whether to press charges against Mark Zuckerberg and other Facebook executives for failing to staunch a tide of racist and threatening posts on the social network during an influx of migrants into Europe.

Attorney Chan-jo Jun, who filed a similar complaint in Hamburg a year ago, is demanding that Facebook executives be compelled to comply with anti-hate speech laws by removing racist or violent postings from their site. Jun is principal partner of the law firm Jun Lawyers of Wuerzburg in Bavaria.

Facebook said the complaint had no merit. "Mr Jun's complaints have repeatedly been rejected and there is no merit to this (latest) one either," a Facebook spokeswoman said.

"There is no place for hate on Facebook. Rather than focusing on these claims we work with partners to fight hate speech and foster counter speech."

Facebook's rules forbid bullying, harassment and threatening language, but critics say it does not do enough to enforce them.

A spokeswoman for the public prosecutor in Munich said a decision would be taken in coming weeks on whether to act on the new complaint, which names Zuckerberg - Facebook's founder and chief executive - and regional European and German managers.

Hamburg prosecutors denied Jun's earlier complaint on grounds that the regional court lacked jurisdiction because Facebook's European operations are based in Ireland.

Jun wrote on his website he believed he would get a more favorable hearing in Bavaria because the justice ministry had signaled an openness to hearing racial hate crime cases.

Jun has compiled a list of 438 postings over the past year that include what some might consider merely angry political rantings, but also show clear examples of racist hate speech and calls to violence laced with references to Nazi-era genocide.

Following a public outcry and pressure by German politicians for failing to delete a rash of racist postings on Facebook, the Silicon Valley social networking giant earlier this year hired Arvato, a business services unit of Bertelsmann, to monitor and delete racist posts.

A rash of online abuse and violent attacks against newcomers to Germany occurred amid a migrant influx last year, which led to a rise in the popularity of the anti-immigrant Alternative for Germany (AfD) party and has put pressure on Chancellor Angela Merkel and her Christian Democratic party.