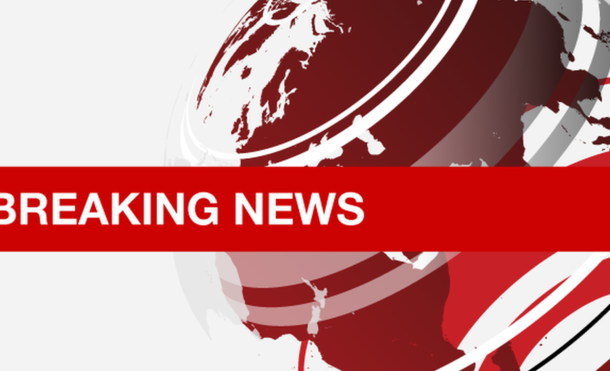 Three Syrian men have been arrested in Germany on suspicion of being sent by so-called Islamic State (IS) to launch attacks, prosecutors say.
The men - aged 17, 18 and 26 - were detained after a series of pre-dawn raids in the states of Schleswig-Holstein and Lower Saxony on Tuesday.

Police are reported to have seized "extensive material".

But no concrete missions or orders had so far been found, the Federal Public Prosecutor's office said.

In a statement, it said investigations so far suggested the three had come to Germany in November 2015 with the intention of "carrying out a previously determined order [from IS] or to await further instructions".

They are said to have travelled through Turkey and Greece on false passports.

Investigators believe the men had volunteered for the alleged mission - and that the 17-year-old had been trained in handling weapons and explosives.

They were arrested when 200 police and security officers raided several premises including three refugee shelters.

Germany is on edge after two asylum seekers carried out what are thought to have been the first IS-inspired terror attacks in the country earlier this year, says the BBC's Jenny Hill in Berlin.

The arrests are likely to be welcomed by ministers who are trying to reassure Germans that they can keep the country safe, she adds.