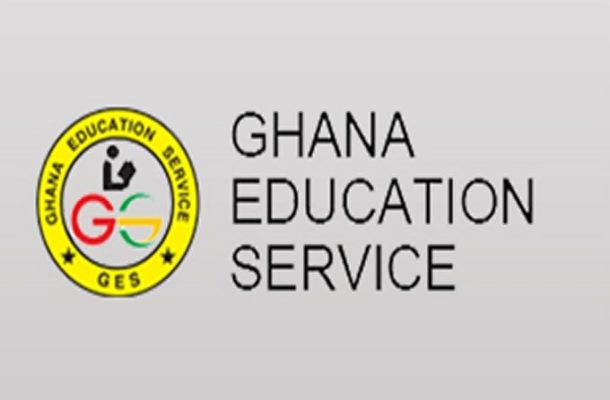 About 110 headteachers in the Ga West Municipality in the Greater Accra Region are set to be transferred by the Ghana Education Service for taking unapproved fees.

The headteachers reportedly took monies from pupils as printing fees for their third term examination against the directive of the educational body.

All the affected teachers are expected to converge on the Amansaman Basic School park today [Friday] August 9, 2019 to pick up their letters of re-posting.

Meanwhile, the Zonal Chairman of the National Association of Graduate Teachers (NAGRAT) in Ga West, Richard Kwashie Kovey, in the defense of the affected headteachers said they were forced to make those decisions because funds for the examination delayed in arriving.

He challenged the punishment being meted out to the headteachers describing it as unfair as some of them are being demoted to teach at the basic level.

He said: "We are looking at 110 headteachers. For most of them, what we have heard is that they are being sent to teach in Kindergarten. If you send someone who is a maths or social studies teacher to kindergarteng, you can imagine what will happen to those 4-year-old KG students.”

The Ghana Education Service later directed that headteachers of public Basic Schools should contact printers in their locality to print exam papers for them on credit while waiting for the Based Grant (Ghc5.00 per head) to be released to defray the indebtedness therefrom.