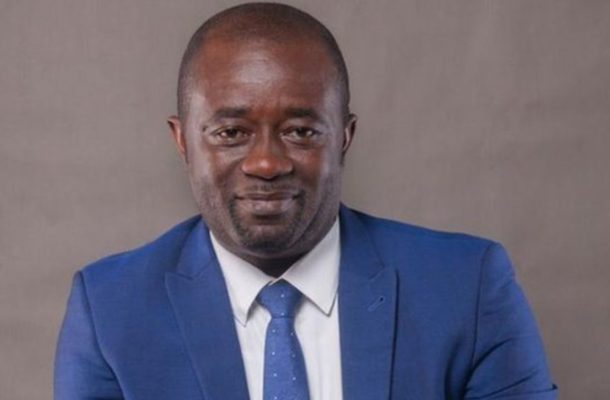 Popular football prophet Seer Gyan is at it again this time but it appears this one has nothing to do with his usual prophecy.

He has rather uncharacteristically taken a swipe at Ghana Football Association President Kurt Okraku for being a coward and having been overawed by the position of GFA boss.

Seeer Gyan in a YouTube interview with Kwaku Osei TV has questioned why the GFA boss will contemplate appointing Wilfred Osei Palmer on to the Ad-hoc compensation committee when Palmer is seeking to overthrow him.

"The position has overtaken him. He is a coward. How can you (Kurt) try to involve Osei Palmer (a person concluded at fault and waiting for his ruling) into a position. It totally signifies that fear factor in him. It is a total disgrace to him in such manner" he added.

Seer Gyan is famous for some of his outlandish prophecies which sometimes do not come through and other times happens but his latest comments is a far cry for what he is known for.