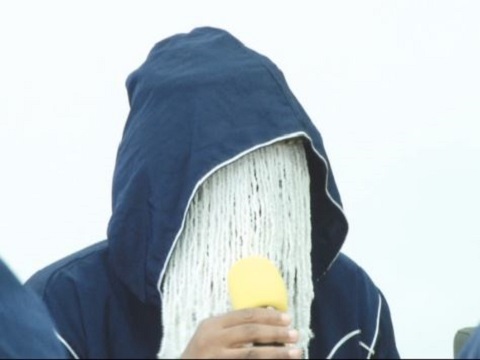 This was announced in an official statement by the GFA on Friday.

The two- Nii Komiete Doku, a former Greater Accra Regional Football Association (GARFA) chairman and Mr Kofi Manu have both been slapped with 'abuse of offices' charges which is contrary to the Code of Ethics of GFA.

The pair are expected to submit their defence by Thursday, September 24, 2020, or make an appearance before the GFA Ethics Committee.

Per the FA statement, other individuals captured in the investigative piece which tend to reveal alleged widespread corrupt dealings within Ghana football will be subsequently dealt with accordingly.

The investigative documentary by Tiger Eye PI remains one of the biggest controversies to have hit Ghana football leading to the suspension of the game in the West African country.