GFA Elections: Palmer heading to Fifa/CAS after rejection of appeal by elections Committee 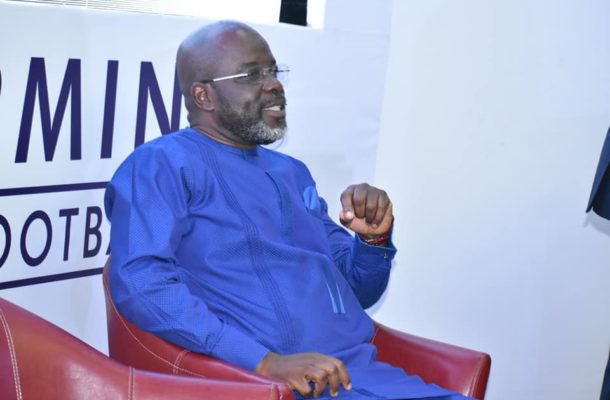 We are definitely sitting on a time bomb which may explode any moment from now after the rejection of the appeal process  filed by Wilfred Kwaku Osei Palmer.

The elections committee of the Ghana Football Association chaired by Naa Odofoley Nortey in a letter signed notified Palmer about their decision.

According to the committee Palmer did not file his documents within the allocated deadline and so they have rejected his appeal process.

"Notice of application for an interim injunction on the decision of the GFA Election Committee received on Monday 7th October at 5:05pm

"Statement in support for the application for an injunction pending Appeal received on Monday 7th October at 5:05pm.

"We regret to inform you that based on the above listed documents received before the deadline, your appeal was unsuccessful."

The Normalisation Committee disqualified the Tema Youth bankroller from the race over claims of breaching Article 33(5) (c) as well as getting on the wrong side of GFA ethical committee ruling in 2017.

Wilfred Osei Kwaku Palmer has contracted the services of brilliant Ghanaian legal luminary Thaddeus Sory has he prepares to go to war with the Normalization Committtee.

The NC may be forced to reschedule the date if the elections from 25th October If Palmer is to engage them with this legal tussle.