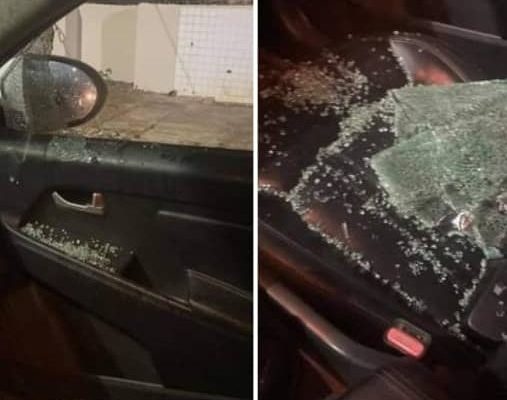 Communications Director of the Ghana Football Association (GFA),Henry Asante Twum has had his car raided in his home in the early hours of Monday.

His car was broken into and several valuables have been taken away by the bandits.

The GFA spokesperson shared his ordeal on his Facebook page announcing that his passport,some amount of money, laptop and other personal belongings were stolen.

“They made away with my laptop, passport, money and other personal belongings but not my life,” he posted on his Facebook page.

The former Star FM journalist after his ordeal shared some advise on how to keep some of these unscrupulous people at arm's length.

“Unleash your dogs if you have one, put on the alarm when you park your car because we live in a crazy world. This too shall pass!!!!
The Black Stars are expected to fly out to South Africa today for Thursday's AFCON qualifier at the FNB Stadium and Asante Twum is expected to be among the traveling party.