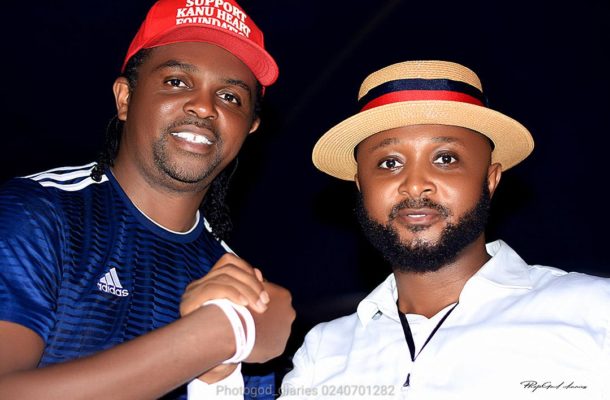 The President of the Ghana Beach Soccer Association has commended the Ghanaian football fraternity for their unflinching and loyal support which has paved the way for a historic first time vote at the GFA Presidential elections.

Yaw Ampofo  Ankrah has named the media, the GFA-NC and beach soccer clubs in his message of gratitude as he prepares for Friday's  crucial election in Accra.

Ampofo Ankrah, who heads the sand based sport association, believes that the long journey for recognition and affiliation has been worth the wait.

"If you consider where we are coming from, as in ground zero with no guiding template and today, we're going to Congress as a full member of the GFA with voting rights, then we can have no complaints whatsoever".

Beach soccer had been lobbying to officially dine at the table of FIFA and CAF through the GFA since 2014 but all previous attempts failed for one reason or the other.

Ironically, the era of Normalization opened a window of hope as the statutes of the GFA were reviewed thus providing an opportunity for beach soccer to present a credible case for consideration.

"In the past, it was always a case of not now, go and come back next time which was really frustrating but the waiting period taught us to prepare well and now we're here".

Ampofo Ankrah would not state where his vote would go on Congress day but confirmed that he has spoken to each of the Presidential candidates to push the beach soccer agenda should they be elected. 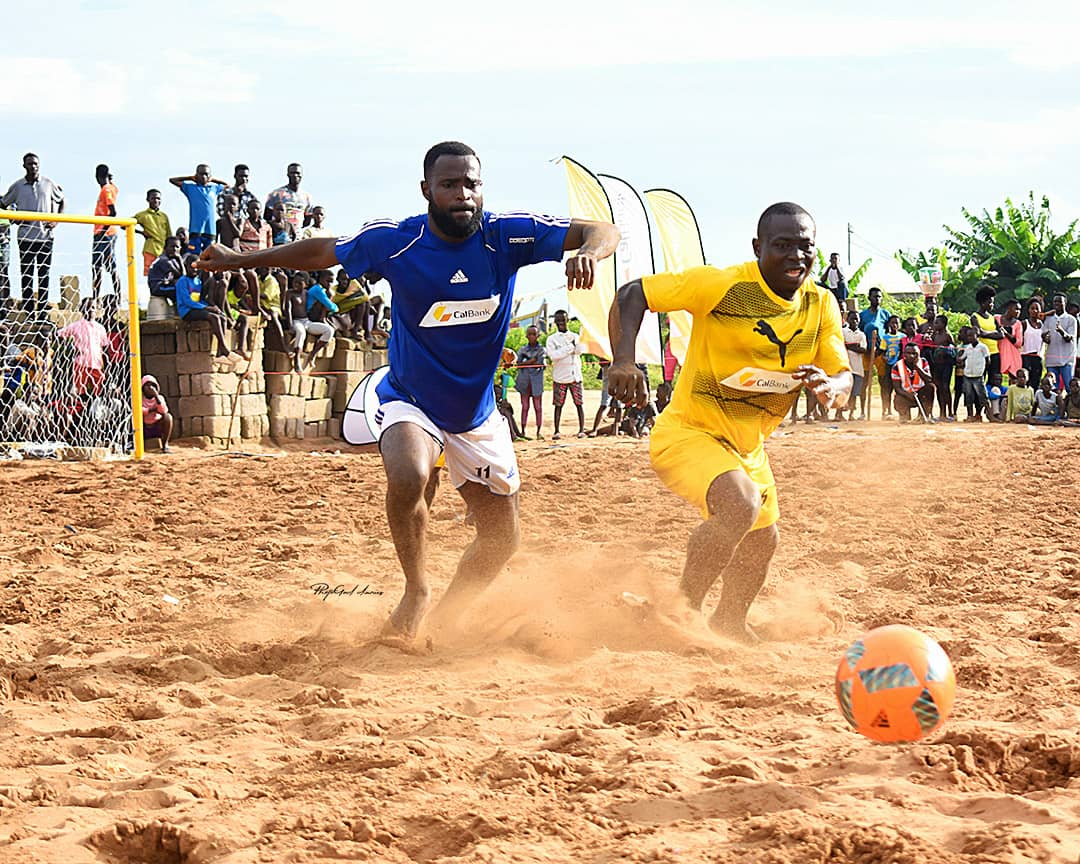 Meanwhile immediately after Congress, focus would shift to the Central region for week two of the exciting CalBank Beach Soccer Super League.

On the opening weekend, scores of journalists and media houses stormed the fishing community of Abuesi Shama in the Western Region from Friday 18th to Sunday 20th of October in what proved to be a thrilling and action packed contest.

"It was one of the best turnouts outside the Greater Accra beach soccer zone and goes to prove that there is a huge appetite for beach soccer along the coastal belt".