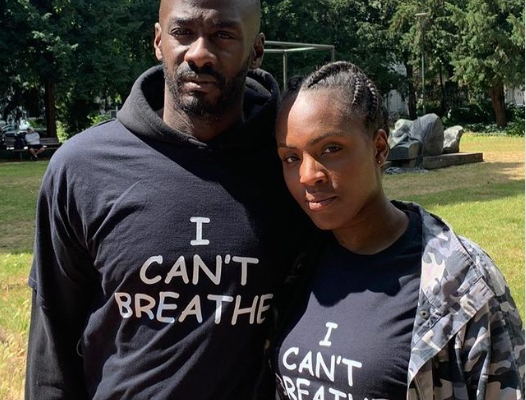 Black Stars coach Otto Addo has set his sights on helping players who have been victims of racial abuse come out of it.

The German-born Ghanaian has teamed up with some black players based in Germany to tackle racism through their initiative called the Heart's project.

But Addo's job is even broader than the responsibility for training his players. Together with Gerald Asamoah and Patrick Owomoyela, among others, he has now announced an anti-racism initiative to help affected players deal with hostility.

"I know that the DFB is active, but not in the way we would like. It is therefore time for us to organize ourselves, form up and show the flag," Addo, who has had his own experiences with racism, told Sport1.

He guided Ghana to the 2022 FIFA World Cup after defeating Nigeria in a two legged play off game after which he has signed a six month contract.

Otto Addo was handed the Ghana job on an interim basis in February, 2022 after Ghana's disastrous AFCON showing which resulted in the sacking of Milovan Rajevac.

Born in Hamburg to a German mother and a Ghanaian father, Addo is no stranger to Africa. He spent two years of his childhood here before his mother sent him and his twin sister back to Hamburg, where they grew up.

Addo rose through the ranks of the youth and amateur game before turning pro at Hannover 96 at the ripe old age of 24.

He would go on to spend six of his seasons in the Bundesliga at Borussia Dortmund, which is where he also earned his first of 15 caps for Ghana.

Addo represented Ghana at the 2000 Africa Cup of Nations and was a key member of the Black Stars at the 2006 World Cup in Germany, when what was a very young team advanced to the round of 16, where they lost 3-0 at the hands of Brazil.