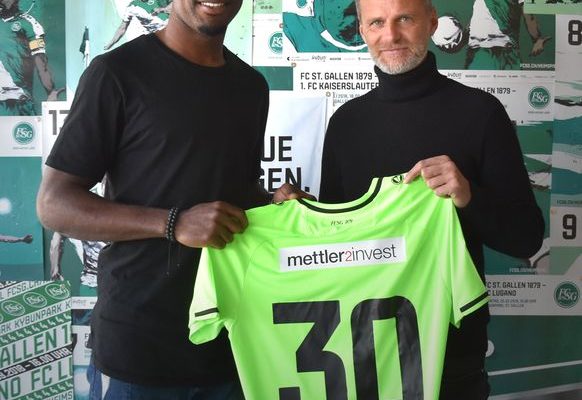 Ghana goalkeeper Lawrence Ati-Zigi has joined Swiss side St. Gallen, after two and half years of Service at French Ligue 2 side Sochaux.


St. Gallen, announced the signing of the 23-year-old who comes in as replacement to departed Dejan Stojanovic, who has joined Middlesbrough.

It comes shortly before the start of the second half of the season, which began on Saturday.

"So far he has made a very good impression and that he speaks German is of course another advantage for quick integration," FCSG sports director Alain Sutter is quoted as saying. 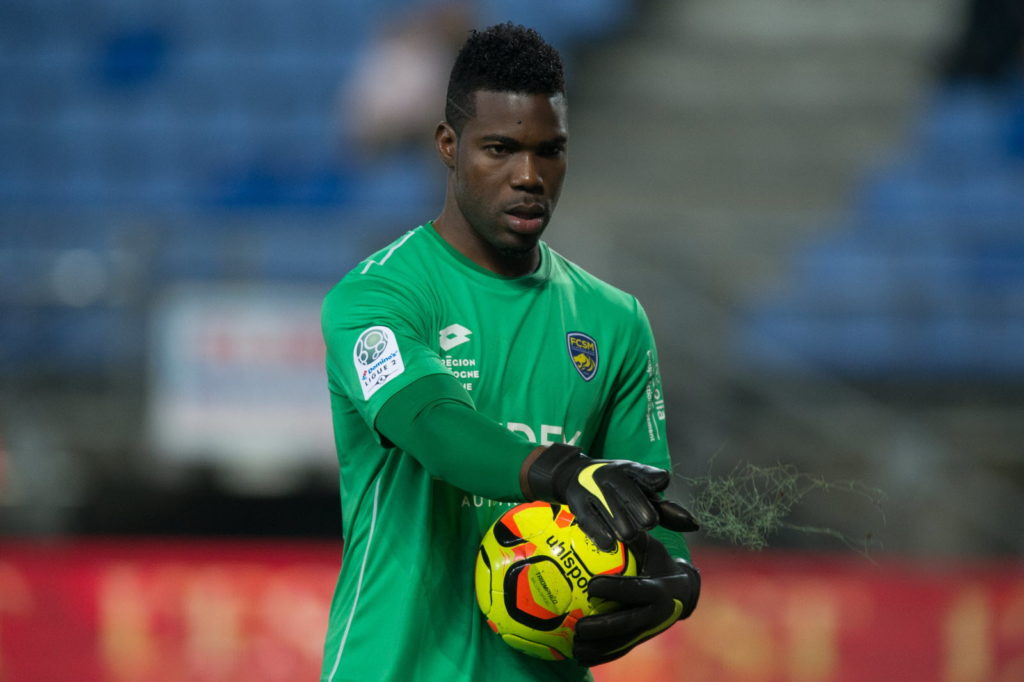 Ati-Zigi, who is valued at 300,000 Euros made 16 appearance for the French side since joining the club from Austrian giants Red Bull Salzburg in July 2017.

He has described his new move as "new adventure," thanking his God for that.

"This is the Lord's doing, and it is marvelous in his eyes. Glory be to God of Israel. You give me more than I deserve. I am forever grateful. New adventure," he posted on social media.

St Gallen are sitting at third position on the league with 35 points after 18 matches.