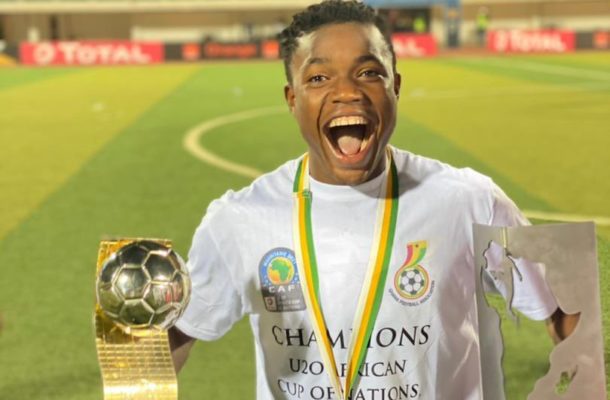 Two players of the triumphant Black Satellite were decorated with personal glories following their contribution to the team's glory in the 2021 CAF U20 Cup of Nations. The Ghanaian side walked in pride for their gold medals but the icing was put on the cake when Fatawu was decorated with the golden ball award while Danlandi picked the golden gloves.

The 16 year old Fatawu was adjudged the tournament's Most Valuable player with his scintillating performances backed by his two goals for the Champions. 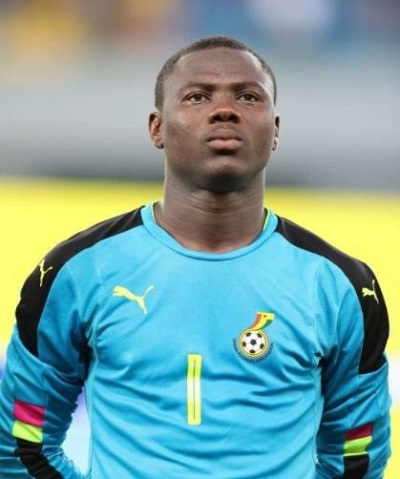 The duo have therefore been named in the team of the tournament.

The Black Satellite survived the early scare of the tournament after losing their last group game to the Gambians only to be becom one of the two best 3rd placed teams in the group stage.

But they fought their way through to the final stage where they now walk back home with the ultimate prize and pride.

Their victory under Coach Karim Zito makes them the second most successful African U20 national team tied with Egypt on four titles; second behind Nigeria who have tallied seven titles.

Two goals from Ghana captain Daniel Afriyie Barnie was enough to see off a spirited Ugandan side in the finals of the Afrcan Youth Championship tournament that was staged in Mauritania.