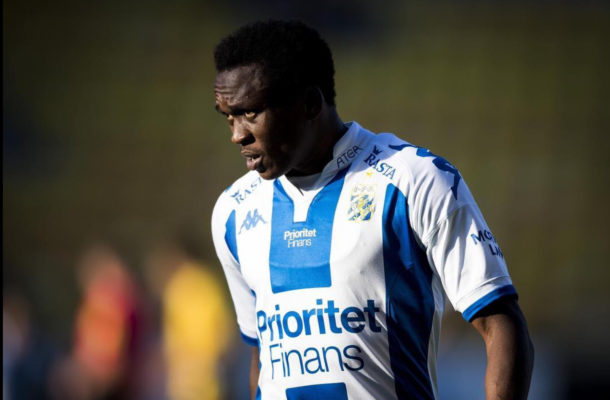 The central midfielder has had to endure a torrid time with Göteborg who have been looking to ship him out since 2016.

Sabah was loaned out last season by Göteborg to Varbergs BoIS in the second half of the Allsvenskan championship.

The 20 year old joined Swedish top-flight side from Ghana Premier League side Inter Allies in 2015.