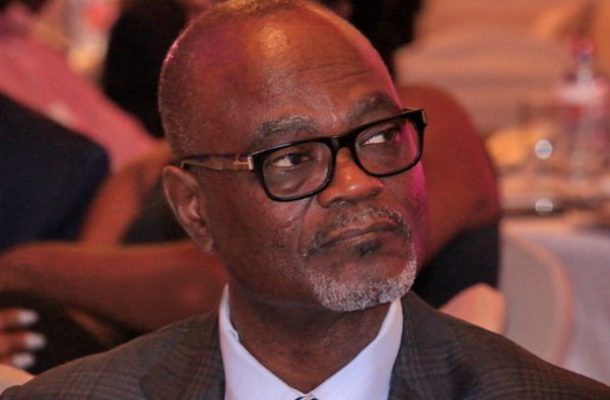 If the members of the Ghana Football Normalisation Committee had any doubts about the scale of the task facing them as they attempt to reform football in the country, the last few days has provided a harsh reality check.

Every step the four-member team takes seems to face major opposition; every decision viewed through the divisive perspective that has disfigured Ghana football for long.

After the fiasco of their first media interaction when a verbal fight dimmed the ideas put together by the team, they have had to deal with immense difficulties in getting the country "to play ball again", as its chairman Dr Kofi Amoah puts it.

Amoah has admitted to KweséESPN that it is tough finding sponsorship for a new club competition when companies remain unconvinced by the returns for them.

And the body's latest challenge arises from the complication about what to do with regards to participation in the CAF club competitions for next season. Without a league or cup competition, the Committee convinced the clubs to vote against participating in the continental competitions.

Amoah claimed they had taken a "wise decision" not to go to Africa, but they have now backed down after Asante Kotoko protested.

The record Ghana league champions, quoting relevant versions of the statues of the Confederation of African Football, argued that they deserved Ghana's slot in the Confederations Cup, having won the MTN FA Cup last season.

Amoah admits that after studying Kotoko's request, they have no option but to forward their name as Ghana's representatives for the competition in 2019.

"We thought for the benefit of Ghana football that it will be better to sit out of Africa, but Kotoko cited a relevant statue and, thinking deeper and deeper, we really didn't think there was anything to stop us from allowing the club to go," he told local station ASEMPA FM.

That decision has not gone down well in some quarters. Accra Great Olympics General Manager, Oluboi Commodore, told KweséESPN the committee is not strong enough.

"We took a collective decision based on the fact that our clubs just don't do well in Africa, so we want to reform. I don't understand why it has to change all of a sudden.

"The committee is not strong with the way they have handled things. There are a lot of pressing issues, such as the status of some officials and referees that needs to be dealt with."

Amoah says the criticism has hurt. "I hear comments claiming we are incompetent, that we have no idea what we are doing, and that hurts. We will make mistakes, but we are as committed to this as anyone."