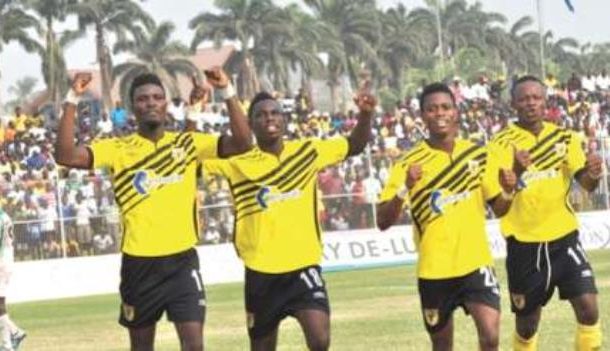 The supporters of Ashanti Gold are unhappy with the club's decision to release Anthony Yerful after the expiration of his contract.

The attacking midfielder was one of the Miners star performers in the just ended Ghana Premier League, scoring five goals, three adrift of the club's leading goalscorer of the 2015/16 season, Dauda Mohammed.

However, the 2014/15 Premier League champions, wrote a letter to the youngster to look elsewhere for his next career after the end of the club.