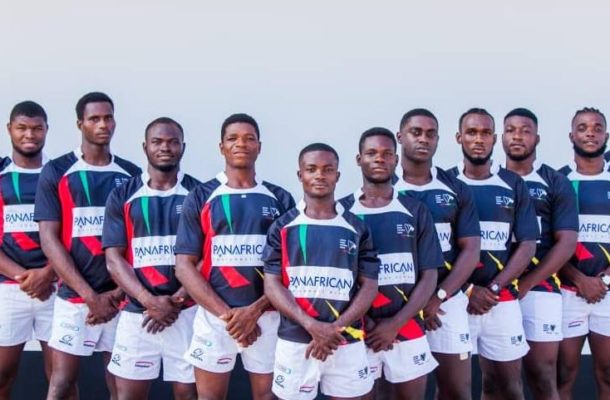 The management and coaching team of the Ghana National Rugby Team, the Ghana Eagles, has cautioned fans and supporters to be realistic in their expectations for the Rugby Africa 2018 Men’s Sevens Tournament that will be held in Monastir, Tunisia on 13 and 14 October 2018.

Mr Hebert Mensah, President and Board Chairman of Ghana Rugby, said that the team’s Mission is to surprise everybody but that one must face realities.

“This is only the second appearance of the Ghana Eagles in the Rugby Africa Men’s Elite Sevens while most other teams have been around for quite some time. The Eagles are without a doubt still the ‘new kids on the block’ and definitely the underdogs. We should note that many more illustrious nations have not been invited to this tournament” Mensah said. 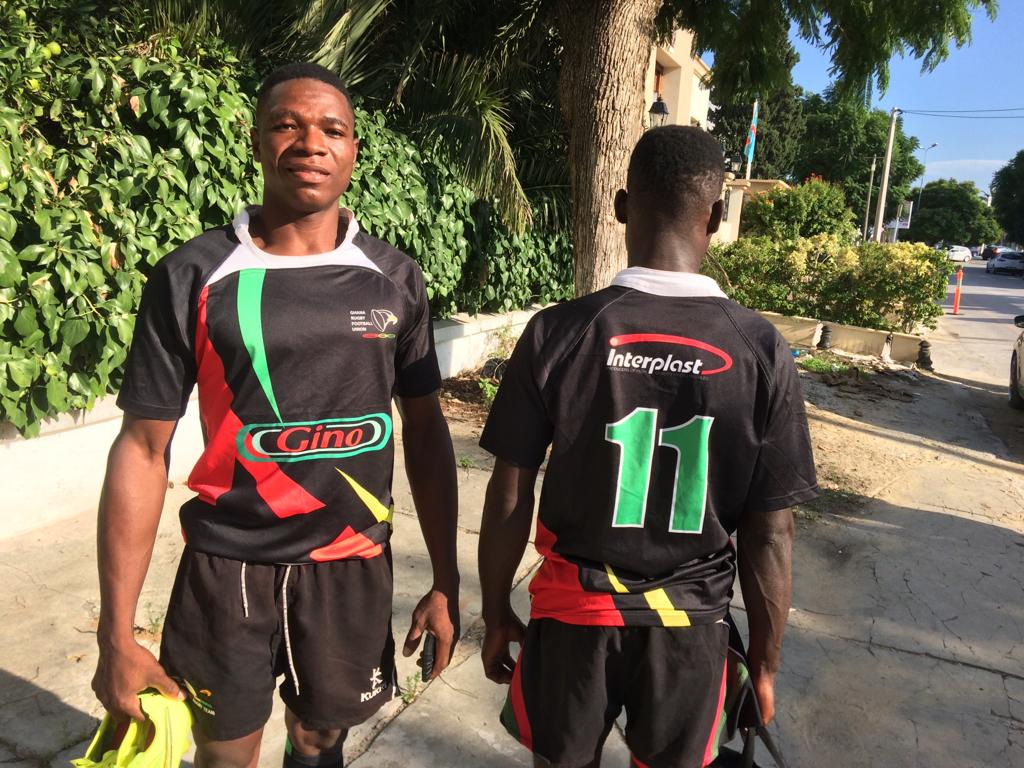 He expressed the hope that the Ghana Eagles will go beyond the Pool Stage against Senegal and Uganda and stand the chance to at least get to the eighth position but said that that goal in itself will be tough to reach.

“Uganda was the 2017 winners in Kampala-Uganda and took part in both the Word Rugby Sevens Series and the World Rugby Sevens Cup this year.

We all know that Senegal has a proud history of exceptional performance. Getting beyond the Pool Stage will not be easy at all,” he said. 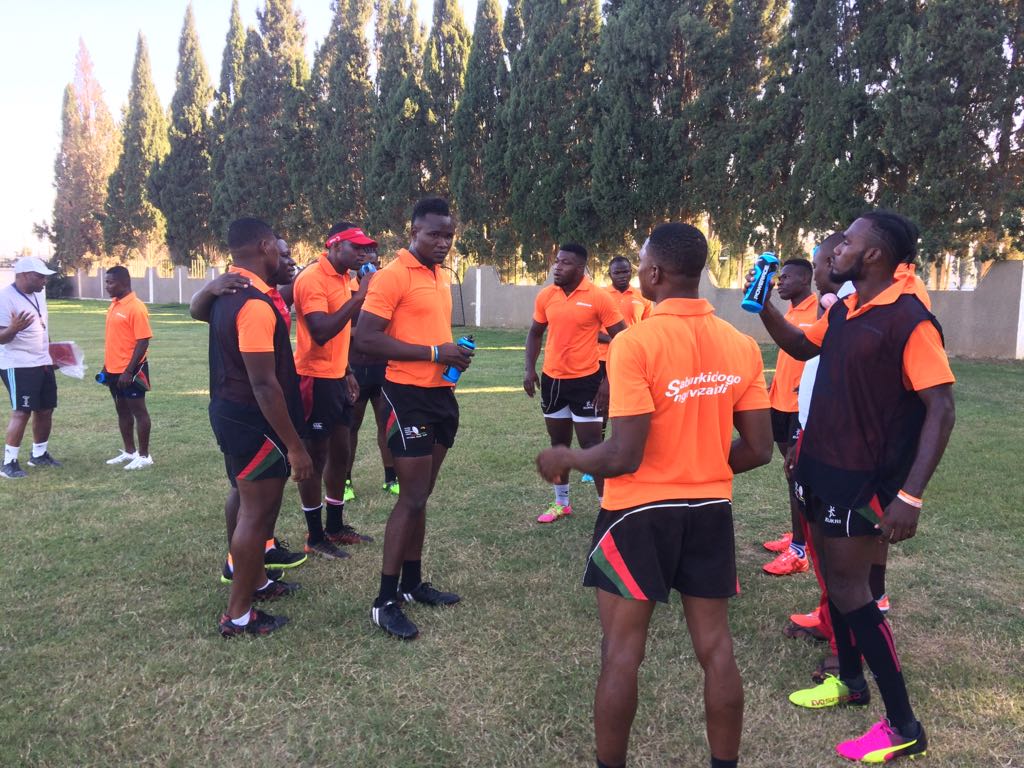 The Ghana Eagles have been camping in Tunis from the 6th at the Maison de Rugby of Tunisia and have expressed appreciation for the hospitality of the Tunisian Rugby Union.

Participation in the international tournament with 11 other African nations, that will be broadcasted globally, was made possible through the support from the Board and private sector only.

“I once again have to express my greatest appreciation to companies such as the Golden Tulip Accra, Interplast, the Gino brands and Sunda International for their unwavering support in addition to the main contribution by the Pan African Equipment Group,” Mensah said.

The memorable success of Ghana Rugby in fewer than four years since the Mensah administration took charge in June 2014 is ascribed to the continued support by the private sector in the absence of any government support by the Union’s President.

“The Ghana Eagles have flown the Ghana flag high and proud for the people of Ghana and will continue to do so. Winning two continental trophies in three and a half years has meant a lot to all involved” Mensah said.

The Ghana Eagles Men’s Sevens Team managed to rank ninth in their very first appearance of the African tournament in Kampala Uganda in 2017.

The 2018 Rugby Africa Men’s Sevens Tournament in Tunisia will see twelve teams competing in a gruelling battle of skills for the coveted African Champions crown.

Ghana Rugby is the official full member of both World Rugby (2017) and Rugby Africa in Ghana-West Africa and is responsible for the management and development of the Game Rugby Union in the country. 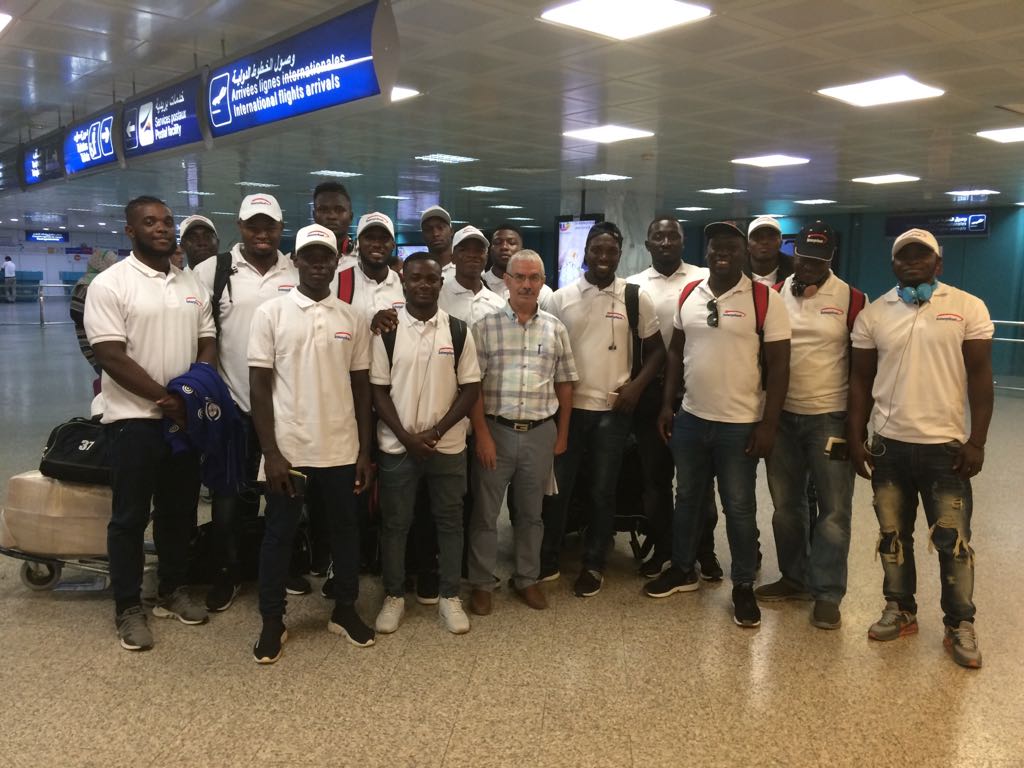 The Union is governed by a Constitution and administers five KPAs (Key Performance Areas) namely: