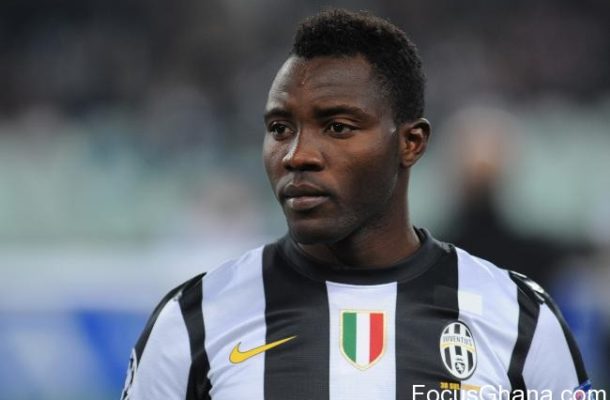 Ghana midfielder Kwadwo Asamoah has debunked widespread reports in the media that he has completed a medical ahead of his proposed move to Inter Milan.

The 29 year old is believed to be edging closer to the Nerazurri on a reported three year deal after refusing to renew his Juventus contract which ends at the end of this season.

But Asamoah who was a bit bemused by the rumors of his imminent transfer insists he is still a Juventus player.

"I have not sign for Inter Milan and I don't know where this rumour is coming from." Kwadwo Asamoah told Atinka Fm

"As I speak to you now, I'm still a Juventus player " He added