Ghana U20 coach Jimmy Cobblah upbeat ahead of Algeria clash 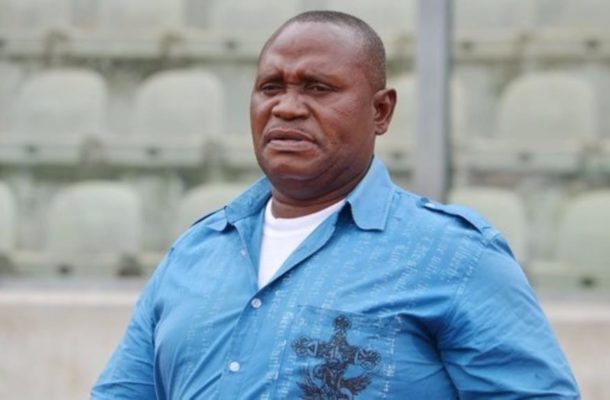 Ghana U-20 coach Jimmy Cobblah is confident about his team’s chances ahead of their crucial clash with Algeria today in the 2019 Africa Under-20 Cup of Nations qualifiers.

The first leg ended goalless in Algeria a week ago, but Black Satellites will be looking to finish the job when they host their North African opponents in the second leg tie.

The match kick off at 4pm at the Cape Coast Sports Stadium.

“We are in very high spirits and the boys are aware of what is at stake so everyone is focused and determined. “We went to Algeria with 18 players but we have invited others including Samuel Atta Mensah from Germany to be part of the team. We’ll surely eliminate them on Sunday,” Cobblah told Happy FM.

The former Allies coach added that he has injury concerns in camp prior to the game but wishes everyone would be passed fit.

“We have slight injury situation in camp but the medical team are doing their best. It’s not a serious injury situation as earlier feared. I believe we’ll have a full house and I’m counting on every player to make the nation proud in the return match.”

The winner after the two legs will set up a date in the final round with the winner between Gambia and Benin in July.

Ghana’s last appearance at the U-20 Africa Cup of Nations was at Senegal 2015 where the Satellites finished third.

The 2019 African U20 Championship will be played in Niger.