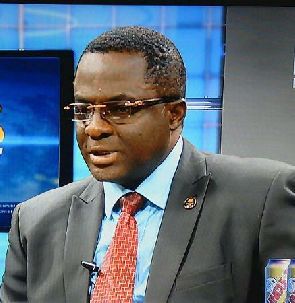 The Ghana Weightlifting Federation will go to Congress on Monday, September 20 to elect new officers to handle the affairs of the Federation for the next four years.

The Congress will be held at the conference room of the Ghana Olympic Committee at 9 am.

Meanwhile, president of the federation, Mr Ben Nunoo Mensah, who doubles as president of the Ghana Olympic Committee (GOC), has hinted of his desire to step down to focus on his job at the GOC.

Mr Nunoo Mensah, in an interview, noted that he decided to focus on his duties as president of the GOC to make sure he leaves a legacy at the committee.

He hoped that under his leadership, Ghana would win more laurels at the next Olympic Games to be staged in Tokyo, Japan.

He also wanted some amount of discipline in sports administration in the country and a positive contribution from the media to make the dream a reality.