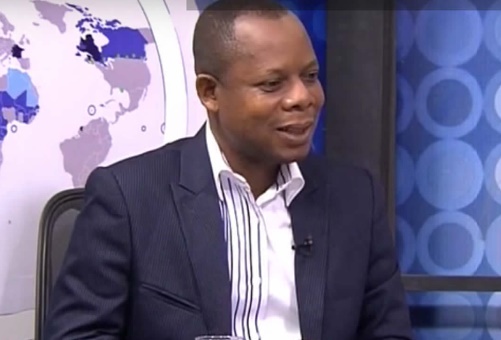 A Security expert, David Agbe has warned of an imminent chaos should parliament give a formal consent to the controversial military base agreement between Ghana and the United States of America.

According to Mr. Agbe, Ghana will never know peace should the country accept to establish a US military base.

Speaking to Starr News, He said: “It’s a typical military base that they want to set up in Ghana and it’s been on the table for many years just that they’ve not gotten a weak government,”.

“We would not have our sovereign right to rule as an independent country if we agree to this. They tried Nigeria and they refused, but they’ve realized that our government is weak.

“We need to rise up to the occasion and march to parliament when the bill is laid before them. I’ll state emphatically that if this agreement is ratified, Ghana will never know peace again,” he added.