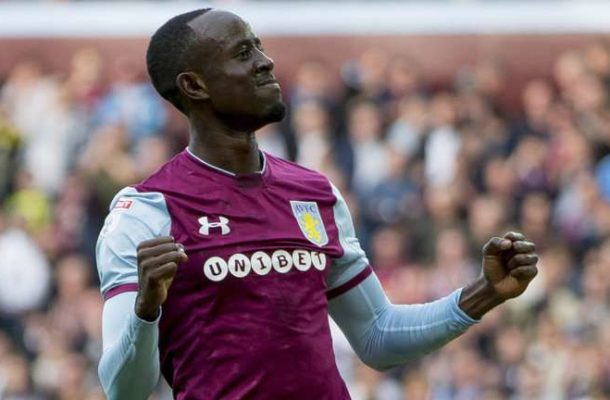 Ghana winger Albert Adomah’s remarkable season has earned him a place in the highly coveted English Championship team of the season.

The 30-year-old’s brace at Barnsley on his first league start of the season in mid September proved to be the springboard for a goal-laden campaign which is now his best-ever in terms of goals.

Adomah is currently the top goal scorer for Steve Bruce's side with 14 league goals to his credit.
All 72 managers in the EFL were invited to vote for the best players across each division and the full team is as follows...

All nominated players in the various categories will be honoured at the 2018 EFL Awards to take place on Sunday 15th April at the London Hilton on Park Lane.